US Plans to Scale Solar and Battery Storage Capacity to 60% 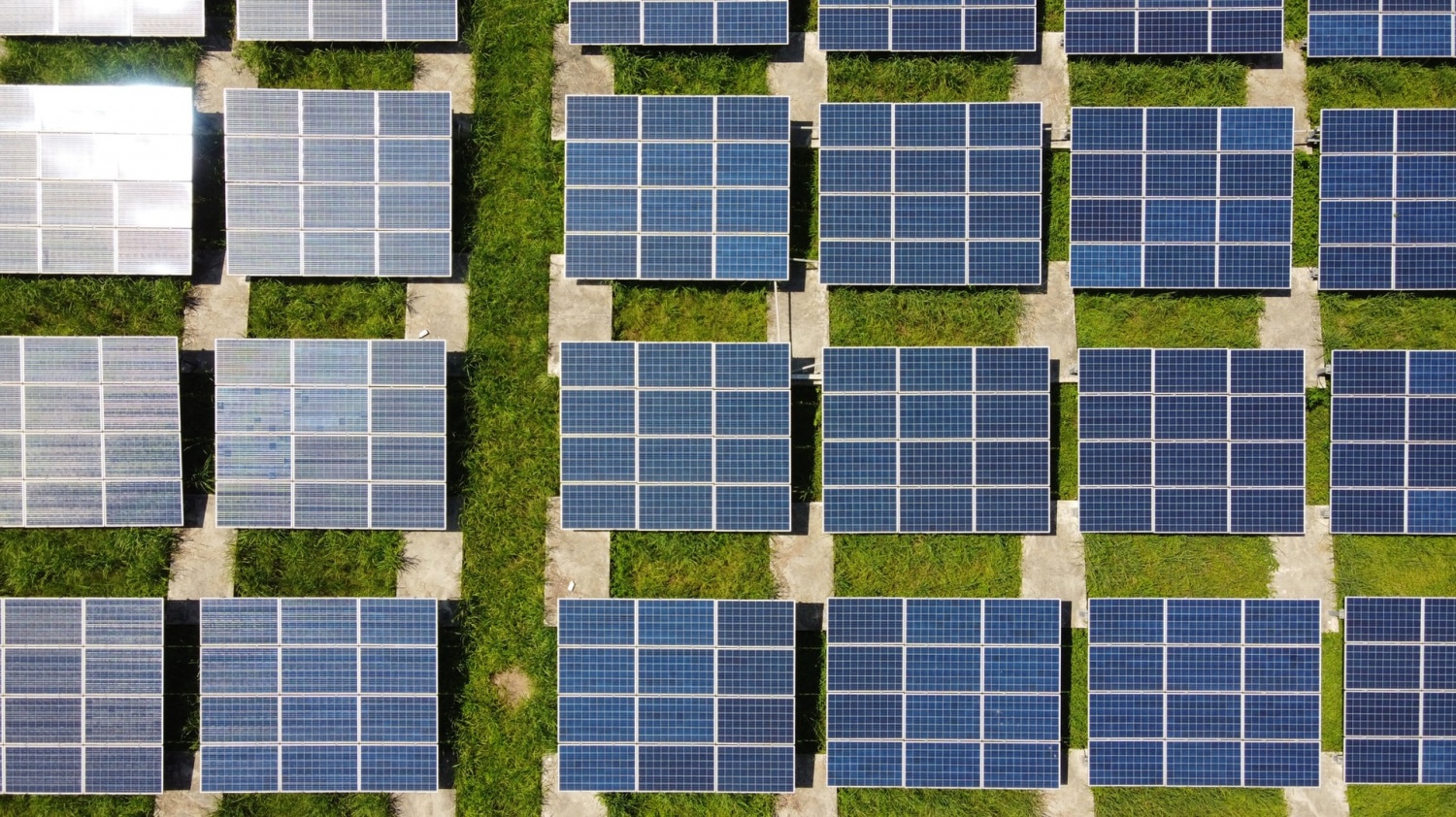 The United States is planning to scale its solar and battery storage capacity up to 60% from 2022 to 2023. As of press time, the Energy Information Administration indicates that the country is currently only capable of 40%.

According to the story by Electrek, both power plant operators and developers are expected to add a whopping 51 gigawatts of brand new solar power as well as battery storage projects. This development is said to happen with the United States power grid from this year up until next year.

In total, the new developments will reportedly equal 60% of the brand new generating capacity, per the US EIA.

To add, the EIA’s data from December 2021 showed that the 40% is actually majorly composed of both onshore wind, which equals 15 gigawatts, and 16 gigawatts of natural gas.

Both renewable as well as battery storage has increased quite significantly in the US through the course of 2021. This was reportedly due to tax credits as well as the fall of certain technological costs.

The fall of technological costs applies especially when it comes to newer batteries, according to the EIA. To add, utility-scale solar energy takes a 41-gigawatt chunk of planned capacity stretching through the country in the course of the upcoming two years.

Additional utility-scale solar capacity amounting to about 24 gigawatts was also added to the power grid. This is in comparison to natural gas, which only raked in 12 gigawatts throughout 2020 up to 2021.

EIA currently expects that the trend will be continuing for the next two years. This year, both power plant developers as well as operators will be adding 22 gigawatts of solar capacity. This is said to be larger in comparison to the added 13 gigawatts in 2021.

Tax Credit at 26% Last Year and This Year

The new increase is reportedly due to the costs of solar falling as well as the 2020 extension of the banked on solar investment tax credit. To illustrate, the tax credit shows 26% in 2021 as well as this year, 22% next year, and 10% in the next year.

Over 60% of the capacity will reportedly be paired along with solar. Back in 2021, 3.1 gigawatts of battery storage capacity was reportedly added in the US, which eventually resulted in a 200% increase.

This particular uptick was actually due to costs for battery storage declining. Another reason for this is the more favorable economics when the particular technology comes out side-by-side with both wind and solar energy.

Over half of the planned 51 gigawatts in solar and battery storage over the upcoming two years will be stretched over just three states. These are Texas, California, and New York.