US Nuclear Power Plants Include FAKE Parts | Is it a Safety Concern?

US nuclear power plants have been busted for carrying various fake or counterfeit parts after an investigation by the Nuclear Regulatory Commission. 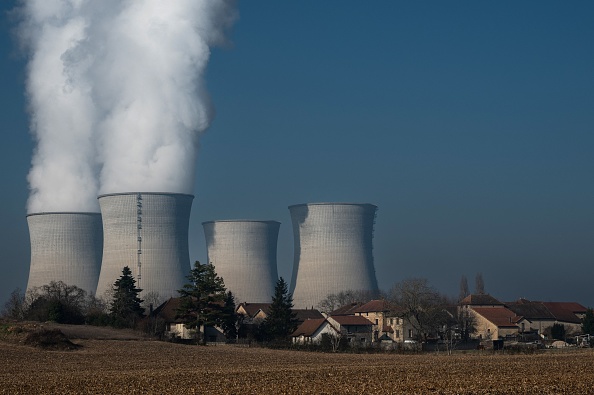 (Photo : by JEAN-PHILIPPE KSIAZEK/AFP via Getty Images)
A photograph shows smoke rising from chimneys of the Bugey nuclear power plant on January 25, 2022, in Saint-Vulbas, central eastern France. – Operating since 1972, the Bugey power plant, located in Saint-Vulbas in the Ain region, plays an active role in the development of the region’s economic fabric.

As per the report by the Office of the Inspector General of the United States Nuclear Regulatory Commission or NRC, it looked into numerous nuclear power plants in the US after some have raised concerns regarding their fraudulent and counterfeit parts.

The NRC did not name the folks behind the complaint, but it further alleges that these fake parts exist “in most, if not all, US nuclear power plants.”

According to a report by The Verge, the latest finding of the NRC comes at a time when nuclear energy is now being considered to achieve the carbon-free vision of most nations across the globe.

As such, this time around, nuclear energy is being considered by nations that are attempting to reach their climate goals in the coming years.

However, the latest investigation by the office of the inspector general has discovered that some of the nuclear power plants in the US dangerously contain fake parts.

On top of that, The Verge further noted in the same report that even the Department of Energy or the DOE has previously discovered counterfeit parts in several incidents.

In fact, in 2021 alone, the DOE has flagged 100 fake parts from US nuclear power plants.

The office of the inspector general investigated four power plants in the US to look for the existence of any fake parts, which were altered to seem like it was legit.

The inquiry specifically looked for power plant parts that were intentionally produced to misrepresent themselves as genuine products.

On top of that, the inspector general also checked if there were parts in the power plant that failed to meet its supposed product specifications.

To no surprise, the allegations stating that US nuclear power plants carry fake parts have been proven by its investigation, wherein it found evidence of counterfeit products. 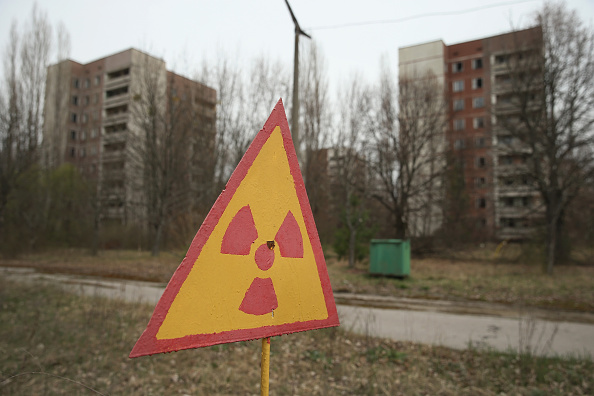 (Photo : Photo by Sean Gallup/Getty Images)
A sign warns of radiation contamination near former apartment buildings on April 9, 2016 in Pripyat, Ukraine. Pripyat, built in the 1970s as a model Soviet city to house the workers and families of the Chernobyl nuclear power plant, now stands abandoned inside the Chernobyl Exclusion Zone, a restricted zone contaminated by radiation from the 1986 meltdown of reactor number four.

Notably, the report from the NRC disclosed that the power plants in the Northeast contained fake parts that have figures in previous component failures.

The first incident was a failure on the water pump shaft, which broke as soon as the installation concluded.

What’s more, the temperature monitor of another Northeastern nuclear plant also failed. It is to note that before it broke, defective parts had been previously installed.

The report published by the NRC concludes that the counterfeit parts “present nuclear safety and security concerns,” noting that these fake components could also carry “serious consequences.”