UN is expected to conduct space diplomacy talks with Russia to ease the space threats on Earth’s orbits. This decision came as more and more satellites and other rockets were launched into space. 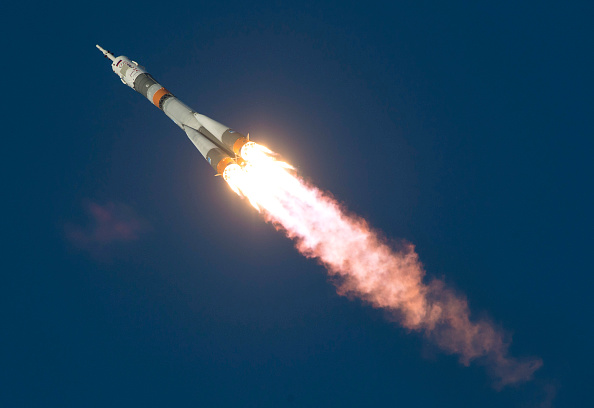 Through new norms, rules, and principles of responsible behavior, the United States is expected to coordinate with other countries, such as Russia, to reduce the current space threats.

“The first substantive session will take place from 14 to 18 February 2022 at the same venue,” said the international peacekeeper said via its official announcement post.

According to Politico‘s latest report, the upcoming space diplomacy meeting is now delayed after Russia requested its postponement. 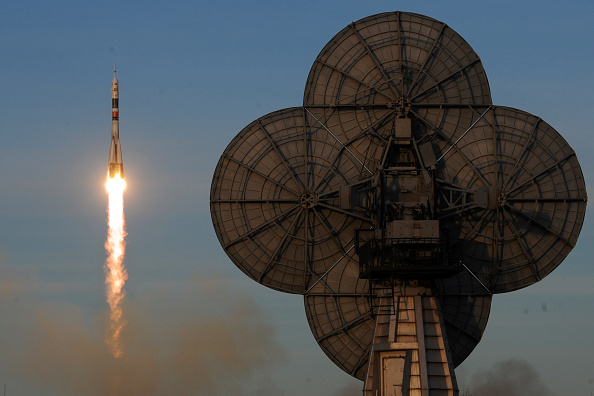 However, based on the Moscow officials’ statements, they are not planning to ditch the space talks. They clarified that all they need is more time so that they can prepare properly.

An anonymous State Department official confirmed that Russian government officials asked the UN to delay the space discussions since they are not ready yet.

They added that they will attend the space diplomacy meeting if it is moved until May. As of the moment, the UN Conference on Disarmament hasn’t released any statement yet regarding the postponement.

But, the discussions are confirmed to have a new schedule. On the other hand, Russia’s requested delay came during the crisis between Moscow and the United States.

As of the moment, more than 100,000 troops of Moscow were deployed on the border of Ukraine.

The United Nations shared some methods to reduce the current space threats outside Earth. These include reaffirmation of international laws’ applicability.

On the other hand, the UN also said that emphasizing the need to maintain a safe, stable, secure, sustainable, and peaceful space environment is also a must.

You can visit this link if you want to see more details about the UN’s upcoming space diplomacy discussion.

In other news, SpaceX Falcon 9 successfully sent a U.S. spy satellite into orbit. On the other hand, the first Venus private mission is now considered a sign of cheaper space exploration.

For more news updates about space and other related topics, always keep your tabs open here at TechTimes.