Two China crewed space missions are expected to happen once a year in the next decade. This plan was announced by the China Manned Space Agency (CMSA). 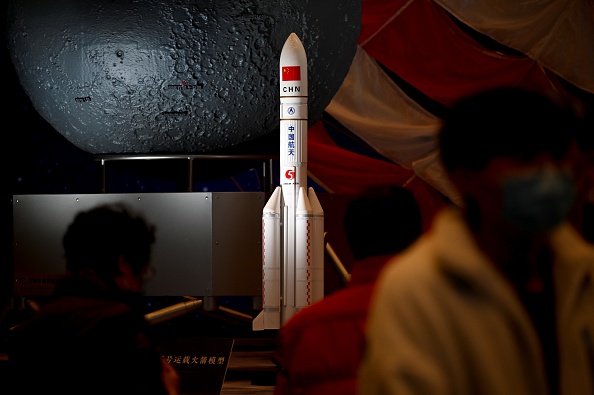 China has been one of the main competitors of NASA in the ongoing space race. The international space union and the Chinese government has been launching various spaceflights that will help them enhance their space industries.

Now, CMSA unveiled its new goals in the following years, including the yearly two manned spaceflights.

According to the South China Morning Post‘s latest report, Hao Chun, the China Manned Space Engineering Office Director, is the one that confirmed the upcoming manned spaceflights. 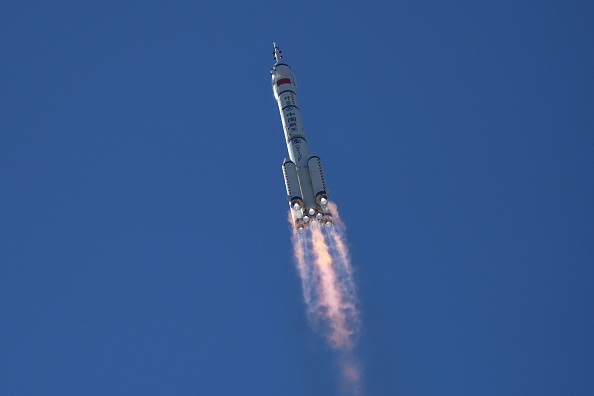 (Photo : GREG BAKER/AFP via Getty Images)
A Long March-2F carrier rocket, carrying the Shenzhou-12 spacecraft and a crew of three astronauts, heads to orbit after lifting off from the Jiuquan Satellite Launch Centre in the Gobi desert in northwest China on June 17, 2021, the first crewed mission to China’s new space station.

Also Read: NASA’s InSignt Mars Lander Showcased this Unique Martian Sunrise and You Should Not Miss It

“The initial plan is to launch two manned spacecraft and two cargo spacecraft each year, with astronauts staying in orbit for longer periods to conduct space science and technical experiments,” said Chun.

He announced these details after the recent successful Shenzhou 13 crewed flight’s return to Earth. On the other hand, Hao added that before 2022 ends, two launches will be conducted by China.

These are the Tianzhou 4 cargo spacecraft (around May) and the Shenzhou 14 (around June). Aside from these, the Wentian and Mengtian spaceflights are also expected to bring two laboratory modules, which will be attached to the Tiangong Space Station.

Other Space Goals of China

Aside from the upcoming cargo spaceflights and the yearly two manned launches, China Hao also said that they will develop next-generation space vehicles.

The Tiangong Space Station has been the focus of China’s space sector ever since they started to build it. Recently,

Space.Com reported that once this large laboratory is completed, it will allow commercial passengers to visit Tiangong, even without formal astronaut training.

On the other hand, NASA’s new framework is now being developed as new alarming effects of the Moon Wobble 2030 were discovered.