Toyota is joining the race to the Moon, developing its moon-exploring car with Japan’s space agency, Japan Aerospace Exploration Agency, or JAXA, known as the Lunar Cruiser. 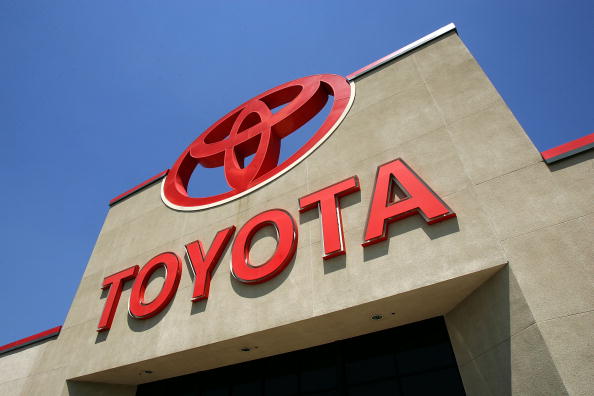 (Photo : Photo by David McNew/Getty Images)
The Sun shines on the Toyota logo at the world’s largest auto dealership, Longo Toyota, which enjoys continued strong sales after a record quarterly report for Toyota April 24, 2007 in El Monte, California. Japan-based Toyota has announced that it has overtaken American auto giant General Motors (GM) with worldwide sales reaching 2.35 million cars and trucks in the first quarter of 2007.

As per the news story by SyFy, NASA is one of the contenders of the attempt to bring back humans to the surface of the Moon.

However, its crew landing mission has been facing a couple of delays lately, pushing its supposed 2024 crewed Artemis mission for another year or in 2025.

It is worth noting that NASA or the National Aeronautics and Space Administration is working in collaboration with private space firms, such as SpaceX and Blue Origin in its attempt to return astronauts to the Moon.

On the other hand, Japan’s space agency also signed an agreement with the Japanese automaker, Toyota, to develop a lunar vehicle that will explore the surface of the Moon.

Toyota is now planning to develop its lunar car, known as the Lunar Cruiser, which pays homage to its iconic Land Cruiser SUV here on Earth.

This time around, the Lunar Cruiser is exploring outside the confines of our home planet, according to a report by RoyalsBlue. 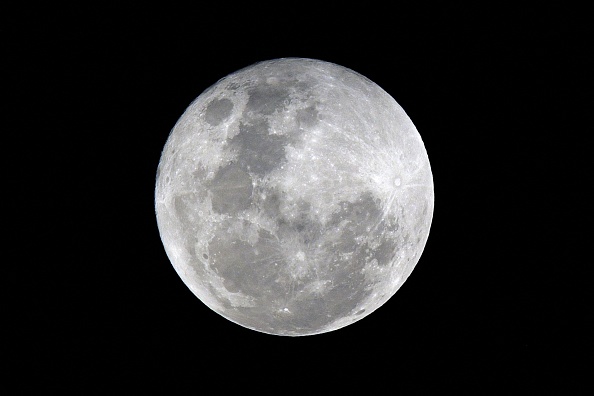 (Photo : by JUAN MABROMATA/AFP via Getty Images)
The full moon is seen in Buenos Aires on October 20, 2021.

For now, the Lunar Cruiser remains to be a mere concept. That said, the research teams behind it are still working on various simulations to kick off its development.

What’s more, the team behind it is already working on the layout of the Lunar Cruiser by using both virtual reality and full-scale model mockups.

On top of that, another Japanese firm, Gitai Japan, is working with JAXA and Toyota to produce the robotic arm for the Lunar Cruiser. It would be used to inspect the surface of the Moon, as well as for the maintenance of the vehicle.

Unlike the Toyota moon vehicle, its robotic arm already has its prototype.

The president of Toyota, Aiko Toyoda, said in a statement that “the concept of ‘home planet’ is now more important than ever, noting that the car industry emerged from the concepts of “hometown.”

Meanwhile, one of the engineers of Toyota, Shinichiro Noda, said that he is looking forward to the Lunar Cruiser project.

Syfy said in the same report that existing rovers, such as the Lunar Roving Vehicle and the Perseverance Mars rover, are powered by a battery. Meanwhile, the Lunar Cruiser plans to use hydrogen fuel cells that produce water to power it up.

Related Article: 2022 Toyota Tundra is a Hybrid: Here’s its Fuel Economy-Will It Be Better than the Ford Maverick?