Researchers from the Massachusetts Institute of Technology (MIT) recently developed a thermal heat engine with no moving parts. Together with the National Renewable Energy Laboratory (NREL), the engineers demonstrated that a thermophotovoltaic (TPV) cell could be more efficient than the traditional steam turbines. 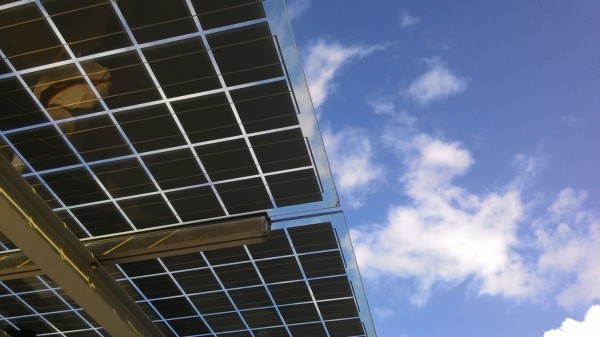 According to the latest report by Engadget, the so-called thermophotovoltaic cell was designed in a way that it could produce more electricity from its source, which ranges from 1,900 to 2,400 degrees Celsius (4,300 degrees Fahrenheit).

Although a TPV cell shares some resemblance with the solar panel’s photovoltaic cells, the researchers managed to mix it up with a thermal battery.

As such, this invention can use renewable energy from a particular source like the sun and later utilize it. There will come a time that the TPV cells will conduct heat energy conversion wherein it will transform into electricity.

Furthermore, the researchers also wanted to incorporate the parts from the TPV cell to create a more established “operational” system.

At this point, they are planning to think of an alternative to the power plants which run fossil fuels. Somehow, scientists are currently looking forward to constructing a fully decarbonized power grid through renewable energy sources.

He added that they have already considered the process of developing a TPV cell to be a “critical” step en route to achieving a fully decarbonized grid.

The study entitled “Thermophotovoltaic efficiency of 40%” can be accessed through Nature.com. It was published on Wednesday, Apr. 13 by Henry and his co-authors.

Why Thermophotovoltaic Cells Over Steam Turbine

In an official report from MIT News, over 90% of the electricity around the world was derived from several heat sources. These include solar energy, coal, nuclear energy, and natural gas.

Many people have been using steam turbines for a long time, and it has become an industry norm in terms of obtaining electricity through heat conversion.

While steam turbines post an average rate of 35% when it comes to converting a heat source into electricity, it is heavily dependent on the moving parts. These parts could not sustain the extreme temperatures.

For Henry and the other researchers’ proposed thermal battery system, the heat sources that exceed 2,000 degrees Celsius are not ideal for steam turbines.

This is the reason why the scientists search for a potential alternative to them by introducing a heat engine with no moving parts. They could withstand a very hot temperature during an operation.

Read Also: Solar Flares: How Will it Affect Human Life? Northern Lights May Be Affected by Event