Tesla Solar on Ukraine: Might Not Work Due to Weather Clouds, Need to Have Higher Locations to Answer Blackouts 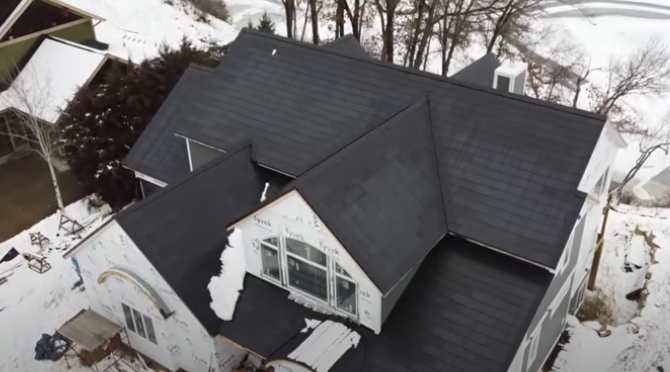 Tesla’s Solar power solutions may be helpful to Ukraine, particularly with the current crisis it faces and the many blackouts that are happening in the country. The Vice Prime Minister of the European country, Mykhailo Fedorov, already sought out the help of tech CEO Elon Musk, regarding this issue, with an inquiry about the Tesla Solar capabilities.

Tesla Solar Might Be Useful on Ukraine, But It Needs a Higher Location

Elon Musk answered the question of the Vice Prime Minister on Twitter, addressing the use and function of the Tesla Solar devices in areas that have problems connecting to the internet. The Solar is helpful in Ukraine, meaning that it could potentially extend its services to the country, especially now that it experiences blackouts and power interruptions.

Tesla’s Solar is better than generators for the area as it would not rely on fuel and generate smoke for when it functions. Musk said that the Tesla Solar panels and its battery pack would be better to generate energy.

Musk also addressed that it would need to be on a higher location, significantly if the area is constantly obstructed with weather clouds that would prevent collecting solar power on the panels. Without energy and proper sunlight, technology will cease to exist.

Solar area will need to be higher with obscuration, but works better than one might think

Tesla’s Solar is the answer to the ongoing blackout and power interruptions in Ukraine. It will help give the country the assistance they need for its citizens that does not want any part of this conflict. For now, the public will have to wait for Tesla’s announcement.

Solar panels + battery pack better than generator, as no heat signature or smoke & doesn’t run out of fuel

Last week, Elon Musk confirmed that the company would be helping the country of Ukraine by sending more terminals of SpaceX Starlink‘s internet services to connect them. The goal is to give users a chance to connect to a fast connection without the need for a terrestrial tower or lines that will ensure the signal or connectivity to the internet.

The tech CEO also volunteered to use SpaceX and its resources to answer the threats against the astronauts that reside on the ISS, as there have been reports about an attack on the spacecraft. Musk did not specifically say what their action would take on this venture, but it will assist the best they can for their safe return.

Musk is highly involved in this international issue but does not necessarily dive into its politics or act high and mighty for both sides of the coin.

The tech CEO also does not meddle with their affairs but offers his companies and resources to those that need help, and these are the people of the country that now faces an international dispute.