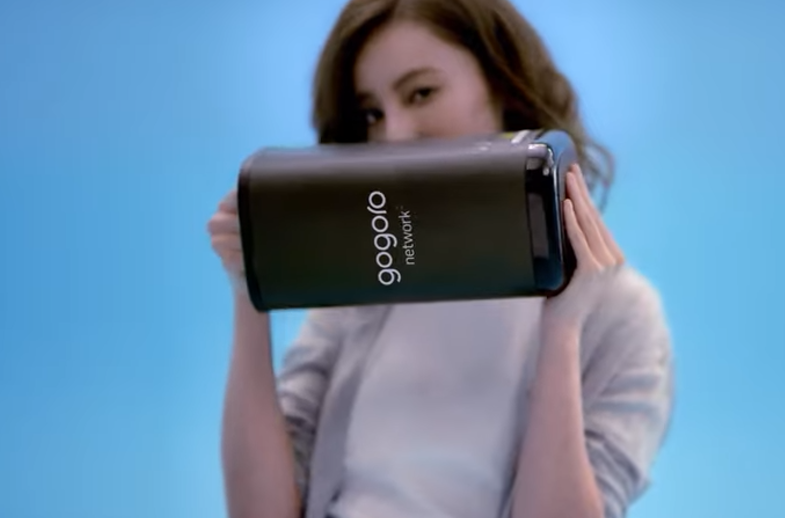 A swappable EV battery prototype has just been revealed, aiming to provide instant swaps instead of having to go through the extensive process of charging. While Gogoro initially came out with standard swappable batteries for light vehicles, the company just revealed the world’s “first swappable solid-state EV battery prototype.

According to the story by Electrek, Horace Luke, the founder, and CEO of Gogoro, explained in a recent call and the publication that the new battery prototype uses the company’s “proprietary battery management system” and its physical case/connection.

On top of that, the new solid-state swappable EV battery prototype also relies on technology from ProLegium’s solid-state battery cell in order to accomplish energy storage. To add, Gogoro is a Taipei-based battery and EV business.

The company had already been able to produce more than a million miniature lunchbox-sized batteries that are already swappable at thousands of different battery swap stations. This would work to instantly “recharge” smaller EVs like electric motorcycles and scooters.

Gogoro itself also produces its own electric scooters, but the most astonishing thing about the company is that it has partnered with Yamaha to put their batteries on the latter’s scooters as well.

One of the key advantages of solid-state batteries, aside from their capacity, is that they are considered virtually fire-proof. As per an article by Yahoo Finance, the Gogoro Network was initially recognized last year by Guidehouse Insights as the “leading battery swapping company” when it comes to urban vehicles all around the world.

To make things clearer, the Gogoro Network works as an open and interoperable battery swapping platform. The article by Yahoo Finance described the Gogoro Network as smart, scalable, and continually optimizing itself when it comes to swapping battery refueling.

As of the moment, there are reportedly over 10,000 battery swapping GoStations stretched across more than 2,300 locations where the Gogoro Network hosted about 340,00 battery swaps per day with over 260 million battery swaps in total to date.

As per Yahoo Finance, the company is using the power of innovation to change the way that energy is being not just distributed but also how it is consumed.