A stable renewable energy grid is actually possible, as claimed by some experts. They said that energy grids relying on 100% green power that is stable on a daily basis are achievable. 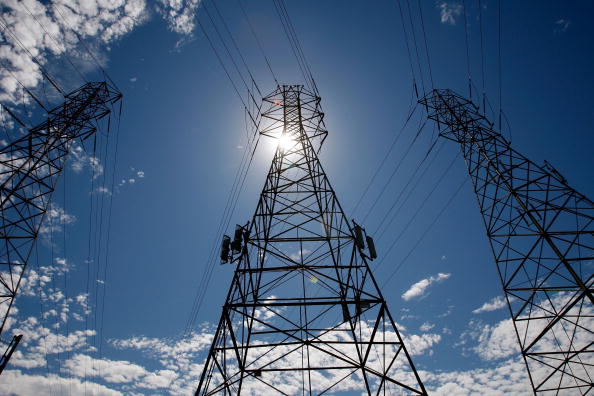 (Photo : Photo by Justin Sullivan/Getty Images)
The sun shines over towers carrying electical lines August 30, 2007 in South San Francisco, California. With temperatures over 100 degrees in many parts of the state, the California Independent System Operator, which manages most of the California electricity grid, is planning on declaring a minor power emergency later in the day.

For the past few years, experts have been concerned regarding the transition to renewable energy sources.

They explained that before countries can completely transfer to clean energy, they will still experience blackouts because green power-reliant grids are quite unstable.

But, Stanford Unversity Professor Mark Jacobson, a civil and environmental engineer, said that transitioning to a renewable energy grid can be done without experiencing blackouts.

According to Express UK‘s latest report, transitioning to 100%, green power grids can be done without suffering from blackouts. 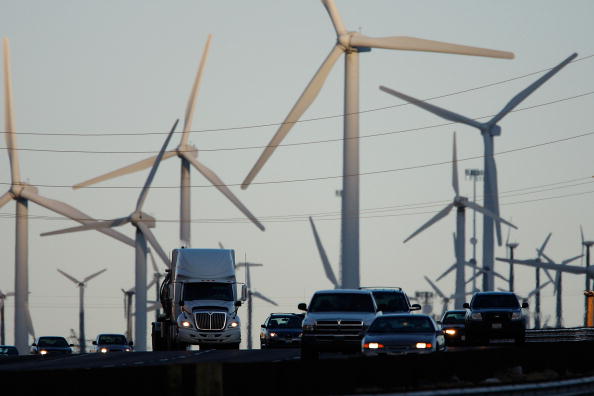 (Photo : Photo by David McNew/Getty Images)
Emissions-producing diesel trucks and cars pass non-polluting windmills along the 10 freeway on December 8, 2009 near Banning, California. Sustained global warming shows no sign of letting up according to new analysis by the World Meteorological Organization made public at the climate talks in Copenhagen.

“The greatest question facing the world as we transition away from traditional fuels to 100 percent clean, renewable energy is whether we can keep the electricity grid stable every minute of every day,” said Jacobson.

He claimed that it is possible to maintain power even when renewable energy is being used. The professor further explained that the existing technological energy innovations could make this happen.

Other Countries Already Achieved It

The environmental engineer said that some of the mentioned countries could also produce extra electricity, which they sold to their neighbors.

But, the professor added that most of these countries rely on hydroelectric power, energy acquired from generators driven by turbines, which is not practical for other nations.

Britannica explained that these generators can convert fast-flowing water into mechanical energy, which is then converted to electricity.

On the other hand, new solar cells that can work even at night are allegedly being developed.

Meanwhile, the thermophotovoltaic cell is expected to be better than traditional steam turbines.

For more news updates about renewable energy grids and other related topics, always keep your tabs open here at TechTimes.