The Spitzer space telescope might not be as well-known as the Hubble or even James Webb telescopes, but it still made a major discovery recently-one that can provide more clues as to how the Solar System began. 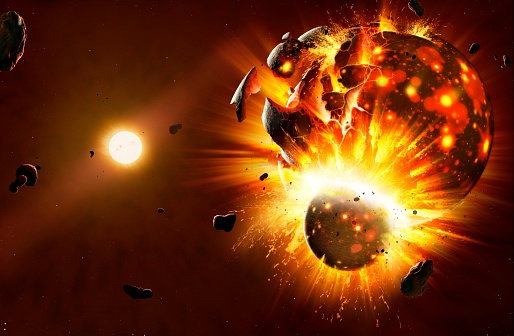 According to Universe Today, Spitzer was just able to detect a debris field from two planets that crashed into each other in a star system located 329 light-years away from Earth. These two exoplanets, according to the astronomers, produced dust clouds that Spitzer was able to detect via infrared.

The astronomers published their findings in the Astrophysical Journal. In it, they mentioned how the dusty debris disks surrounding the two collided exoplanets enable them to “look back in time” and see just how the planets within our own Solar System formed billions upon billions of years ago. This was the statement of astronomer Kate Su from the University of Arizona, who was the lead author of the study.

Observations like these are critical to scientists who study exoplanets and other star systems. That’s because the formation of planets, while already known as common throughout the universe, is still largely shrouded in mystery.

But with the likes of the Spitzer space telescope (as well as other observatories like the ALMA telescope in Chile), these distant solar systems much like our own can be observed in a bit more detail to see the exact process of planet formation in action. Aside from that, Su also theorizes that by observing exoplanet collisions, scientists can determine the frequency of rocky planets like Earth forming beyond humanity’s intra-solar neighborhood.

How Did The Spitzer Space Telescope Detect The Debris Field?

HD 166191 was already under observation since 2015. Until 2019, astronomers looked closely at the young star system over 100 times, concluding that it is still too young to have exoplanets-let alone rocky, Earth-like ones. They did, however, theorize that so-called planetisimals (basically the building blocks of planets themselves) are already orbiting the star alongside dwarf planets.

But these heavenly bodies are too far away and too small to be seen by telescopes. That is until they produced enough clouds of space dust due to constant collisions, which was what the scientists using Spitzer were able to detect in infrared light. 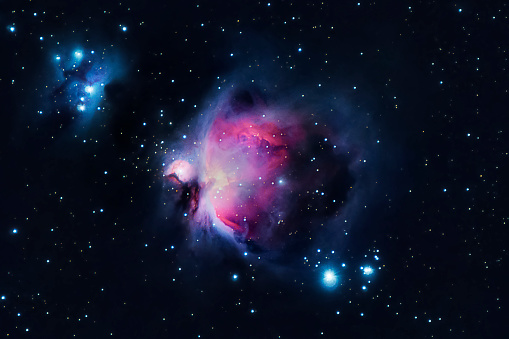 They noticed that there was a significant increase in the brightness of HD 166191, which suggested that there’s a massive amount of dust circling the star. It was then when they theorized that for a collision to produce that much dust to be visible in infrared, it had to be from two dwarf exoplanets crashing into each other. This would require two dwarf planets at least around 310 miles in diameter colliding with each other in a “catastrophic event.”

The Spitzer Space Telescope At A Glance

Nowadays, almost everything you hear about space telescopes concern the newly launched James Webb telescope. But never the Spitzer telescope, it seems.

Long story short, Spitzer was launched back on August 25th, 2003, with the goal of letting scientists look at the universe specifically in infrared light, according to NASA. This is far different from others like Webb or even the iconic Hubble, and it allows Spitzer to look into regions of the universe which are far beyond the reach of normal optical telescopes.

These regions can include so-called “solar nurseries,” or basically young star systems full of clouds of dust that will form into planets billions of years into the future. Spitzer can also look into the centers of galaxies, as well as detect super-cold objects out in space like brown dwarf stars (stars that didn’t shine as bright in their lives), and even organic molecules which could hint at the existence of extraterrestrial life.