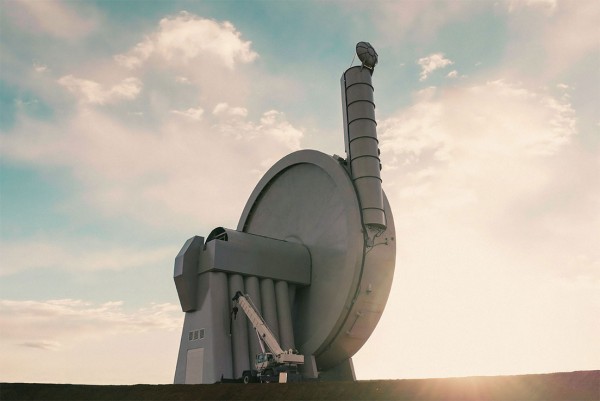 SpinLaunch announced that it already signed a contract with NASA to test its technology for a more extensive launch that will determine its systems’ capabilities and improvement. The main tech of SpinLaunch is a device that will build up energy and power to launch a tube towards the skies and bring the cargo to orbit.

It calls the machine a “Suborbital Accelerator” and it builds up power and momentum that it will use to propel the tube and shoot it from the surface to the skies. Some say that it works like a slingshot or catapult that gets the power to launch its payload by holding back power and pushing it against the object to launch it from the ground.

The features and concept brought by SpinLaunch already reached 1,000 miles per hour and reached 30,000 feet. The company is working on its technology to reach higher speeds and greater heights, enough to bring it out of the Earth’s atmosphere. The technology is a futuristic method that will no longer require rockets to bring cargo to space.

NASA and its Ventures with Companies

There was a startup company back in 2018 that wants to propose a new launch scheme for delivering payloads to the LEO without the need for rockets or vehicles. That is SpinLaunch and since then, the company has been working on its tech to feature a different way of bringing its cargo to space, an innovative take on launches.

NASA is famous for allowing companies to make technology for them, or partnering with startups that aim to bring their technology and research the many effects that space brings to the human race. One startup known as Brain.Space is another company that partnered with NASA through its Axiom-1 mission that will look into the effects of space travel on a person’s grey matter.

The space agency also sought the help of SpaceX and another space company to feature their launch vehicles for the Moon mission.

SpinLaunch’s innovation is a new take on delivering payloads to the low-Earth orbit and it will significantly reduce the need for fuel and other resources to launch cargo to space. Its test launch will determine the future of the company, especially now that it caught NASA’s attention, and it may soon get its blessings for a more significant launch.