SpaceX’s Holy Grail is Starship? Here’s Why This Rocket is Irreplaceable

SpaceX’s holy grail is considered to be its advanced Starship rocket. This means that this giant spacecraft is the most-treasured creation of the independent space agency. 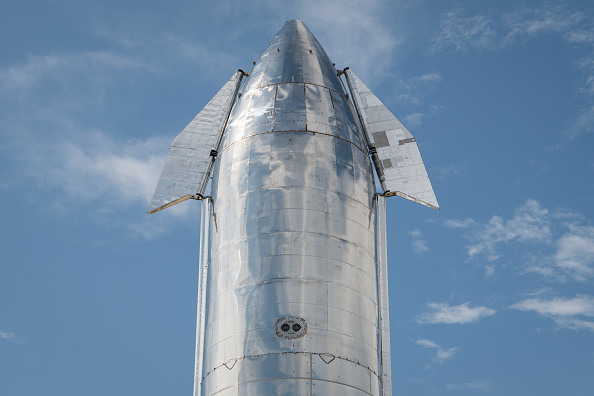 But, what makes Starship so important to SpaceX? The company’s CEO, Elon Musk, already said that they are currently relying on their expertise to develop and manufacture reusable spacecraft models.

This ability of SpaceX is also their main way to make human life multi-planetary (compatible with other planets). Thanks to the space agency’s experienced and talented experts, they can create the Starship rocket.

Why SpaceX’s Holy Grail is Starship?

SpaceX’s Starship is a fully reusable rocket, acting as the second stage for the agency’s Starship system. CNBC reported that it is composed of two stainless steel components. 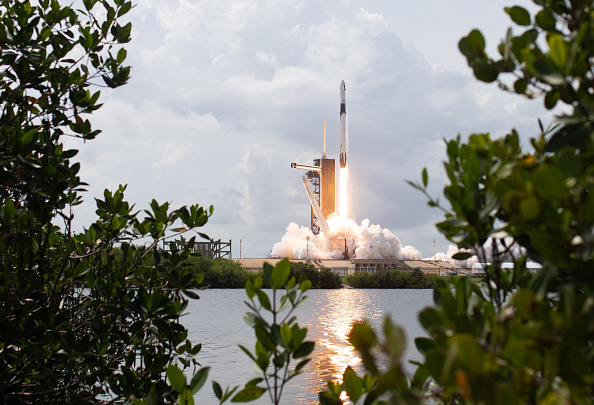 (Photo : Photo by Bill Ingalls & Joel Kowsky/NASA via Getty Images)
In this NASA handout image, A SpaceX Falcon 9 rocket carrying the company’s Crew Dragon spacecraft is launched from Launch Complex 39A on NASAs SpaceX Demo-2 mission to the International Space Station with NASA astronauts Robert Behnken and Douglas Hurley onboard, Saturday, May 30, 2020, at NASAs Kennedy Space Center in Florida.

This advanced rocket can carry more than 100 metric tons of cargo each launch. Since the space industry is now focusing on lunar exploration, there’s a chance that Starship will attract more investors for SpaceX.

“Lunar and beyond investment was about $1 billion from private investors in 2021, the highest sum we’d seen to date,” said Brooke Stokes, an associate partner at McKinsey.

Because of this, critics estimated that Elon Musk’s space agency could increase its valuation by trillions of dollars if its Starship becomes successful in future space missions.

According to Teslarati‘s recent report, SpaceX is enhancing its Starship reusable spacecraft. Specifically, the space agency is making efforts to improve the domes and noses of the rocket.

Once the enhancements are complete, Starship is expected to be easier to assemble. The new versions are expected to be flatter and have lesser components when it comes to domes. The nosecone of the rocket also went a drastic design change.

If you want to see the actual enhancements made by SpaceX on its Starship, you can visit this link.

Related Article: SpaceX Launches 47 Satellites to Orbit in its 9th Falcon 9 Launch in the First 9 Weeks of the Year