SpaceX is planning to perform its first-ever commercial spacewalk this year, featuring only civilians and not real astronauts. 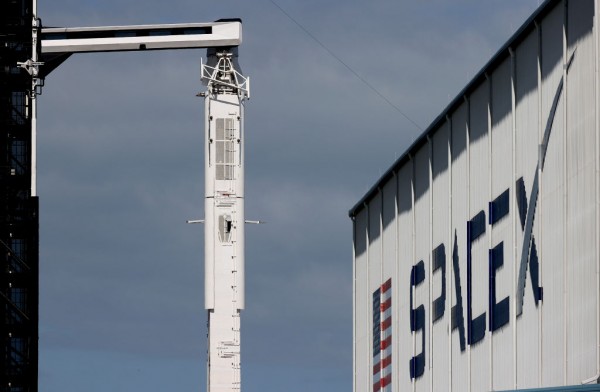 According to Digital Trends, the spacewalk is actually going to be headed by one familiar face: billionaire entrepreneur Jared Isaacman, who was part of SpaceX’s first all-civilian crew during their short jaunt to orbit last year. The CEO and founder of Shift4 Payments have expressed interest in helping plan new missions, which are part of a privately funded space program called Polaris.

The actual SpaceX commercial spacewalk is part of a three-mission program scheduled to launch later this year. It is a part of Polaris Dawn, which aims to work just like Isaacman’s first mission with the famed Inspiration4 crew. It will use the Falcon 9 launch vehicle and Crew Dragon capsule.

During the planned five-day mission, Isaacman and his crew targets to reach the highest altitude ever flown for crewed Earth orbit. The current record-holder is NASA’s 1966 Gemini 11 mission, which reached as high as 854 miles above the Earth’s surface.

But the real meat of the endeavor will be history’s first-ever spacewalk composed of non-professional astronauts. However, the Polaris Dawn crew is expected to not just reach incredible heights, but also perform some tests on newly deployed Starlink satellites.

Joining the billionaire is retired Air Force pilot Scott Poteet and two SpaceX engineers: Sarah Gillis and Anna Menon. Together, they comprise a four-person crew who will be the first spacewalkers to not be backed by NASA or any other long-established space agency.

Polaris Dawn, as previously mentioned, will be the first of three total missions for the entire program. The next two will look to use the Crew Dragon capsule and the next-generation Starship rocket system, which is still currently in development at SpaceX, according to the New York Times.

Should this planned spacewalk be pulled off, it will be a landmark moment in history.

Why SpaceX’s First Commercial Spacewalk Is A BIG Deal

Going to space alone is already an extremely dangerous thing. As an astronaut, you are launched into orbit while sitting on millions of tons of rocket fuel-basically a ticking time bomb underneath your seat. But spacewalks are on a whole new level of danger. 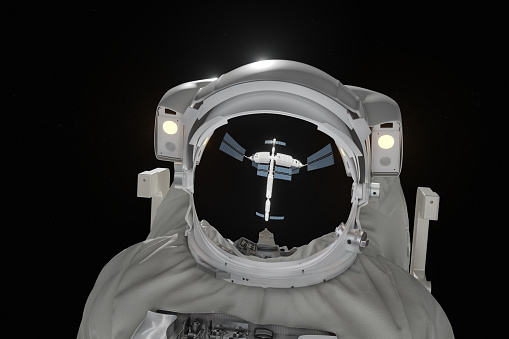 This is why the first SpaceX commercial spacewalk is a massive deal. According to the BBC, the dangers are so pronounced that even a tiny thing going wrong could mean death. By going out of your spacecraft, for one, you get exposed to the terrifying levels of radiation out in the vacuum of space. Even if you’re inside a spacesuit, it can only protect you for a limited amount of time.

Another potential risk is literally floating away, with absolutely no hope of “swimming your way” towards your spacecraft. There is no air in space, and so you will not have anything to push against to move yourself forward. This is why literally anyone doing a spacewalk on the ISS will have to be tethered to it with a retractable braided steel cord.

Lastly, there’s the danger of getting hit by space debris. If space junk is already terrifying enough to a spaceship, imagine what it can do to a spacesuit. It is this very reason why NASA had to postpone a spacewalk last year.

These risks are very real threats to the lives of highly trained, professional astronauts. Now, imagine how more pronounced the risks are if you’re talking about a non-professional crew, and you’ll get the idea.