SpaceX allegedly threatens endangered shorebirds in South Texas. This alarming detail was confirmed by the U.S. Fish and Wildlife Service. 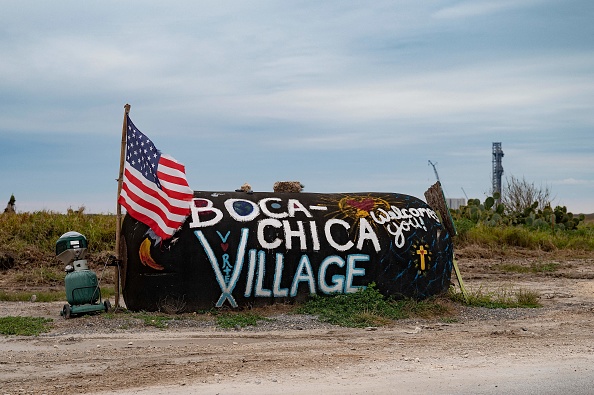 If this issue is not resolved, then there’s a high chance that the local officials in Boca Chica will not allow the launch site expansion of SpaceX in the area.

This will be bad news for SpaceX since it expects that the Starbase expansion in South Texas will help it enhance its Starship rocket development. 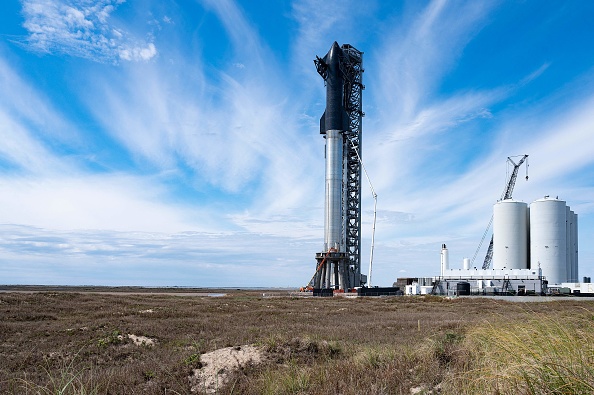 (Photo : Photo by JIM WATSON/AFP via Getty Images)
SpaceX’s first orbital Starship SN20 is stacked atop its massive Super Heavy Booster 4 at the company’s Starbase facility near Boca Chica Village in South Texas on February 10, 2022. – Elon Musk’s SpaceX has reassembled the world’s tallest rocket ahead of a highly anticipated update on the company’s Starship program in South Texas. (Photo by JIM WATSON / AFP)

The environment agency believes that the recent SpaceX failed launches and other activities might have harmed the at-risk shore animals.

Now, FWS decided to send its draft letter, which contains its findings, to the Federal Aviation Administration.

“This document transmits the U.S. Fish and Wildlife Service’s draft biological and conference opinion (BCO) based on our review of the effects of the proposed SpaceXStarship/Super Heavy Launch Vehicle Program,” said FWS via its official document.

The latest draft report of the Fish and Wildlife Service claimed that the SpaceX activities in South Texas affect various endangered animals, such as sea turtles and shorebirds.

FWS said that piping plover is among the most affected species in Boca Chica. The agency explained that around half of its numbers vanished between 2018 and 2021.

The U.S. Fish and Wildlife Service said that if SpaceX is the reason for the missing shorebirds, then its Starbase expansion will have a critical effect on the overall habitat in South Texas.

The environment agency also provided how SpaceX might have affected the endangered animals. It said that the space agency’s launch explosions, debris, generated heat, and pressure, could be among the reasons why lots of shorebirds died.

Meanwhile, Starlink satellites served as solutions for Ukrainians who can’t access the internet.

On the other hand, SpaceX’s Dragon capsule recently delivered the all-civilian crew mission to the International Space Station.

For more news updates about SpaceX and other space agencies, always keep your tabs open here at TechTimes.