SpaceX Starlink Launch is a Success! 50 New Satellites in Orbit—How Far is Elon Musk From His Goal? 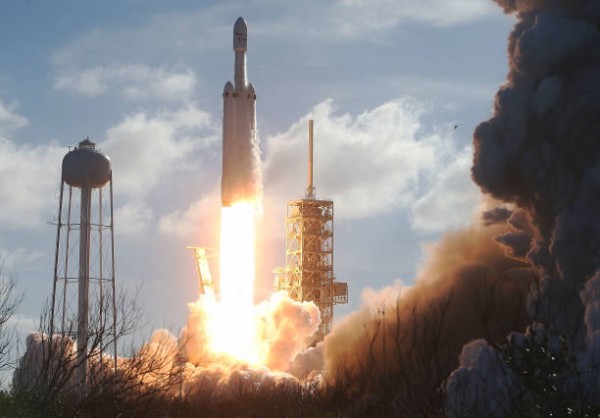 (Photo : Photo by Joe Raedle/Getty Images)
The SpaceX Falcon Heavy rocket lifts off from launch pad 39A at Kennedy Space Center on February 6, 2018 in Cape Canaveral, Florida. The rocket is the most powerful rocket in the world and is carrying a Tesla Roadster into orbit.

In the short clip posted by the independent space company, you will see that all the 50 Starlink satellites were deployed at the same time.

According to News 18‘s latest report, SpaceX used its Falcon 9 rocket to deliver the additional Starlink satellites outside Earth. 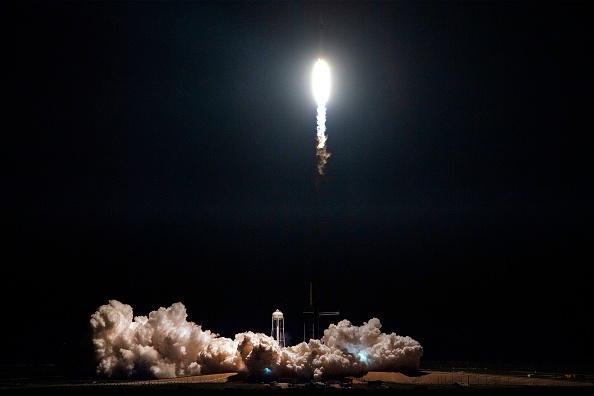 (Photo : Photo by JIM WATSON/AFP via Getty Images)
SpaceX Falcon 9 rocket with the company’s Crew Dragon spacecraft onboard takes off during the Demo-1 mission, at the Kennedy Space Center in Florida on March 2, 2019. – SpaceX’s new Crew Dragon astronaut capsule was on its way to the International Space Station Saturday, March 2, 2019, after it successfully launched from Florida on board a Falcon 9 rocket.

The giant spacecraft was launched from California, lifting off a little late from its planned 9:12 a.m. flight in Vandenberg Space Force Base.

After the satellites were deployed, they used their thrusters to move into their operational orbits. SpaceX said that its internet rockets would do this for several weeks until their orbits are stable.

As of the moment, the independent aerospace company is still building artificial Starlink satellites. The total number of satellites orbiting the planet is almost 2,000.

But, how far is SpaceX from its main goal?

Space.Com previously reported that SpaceX’s Starlink satellites are expected to create an artificial constellation that will work as one network, providing internet service to the underserved areas.

But, the total number of Starlink sats is still far from SpaceX’s main goal. Recently, Elon Musk said that they plan to have around 42,000 satellites.

SpaceX is not the only one sending its cube sats into outer space. Other companies, including Amazon, are also doing the same.

In other news, Elon Musk announced that more than 250,000 user terminals are expected to enhance the SpaceX Starlink internet service further.

For more news updates about SpaceX Starlink and other related topics, always keep your tabs open here at TechTimes.