SpaceX Starbase’s Texas expansion is now uncertain after the U.S. Fish and Wildlife Service announced that the business enhancement activity could harm many endangered animals in the area. 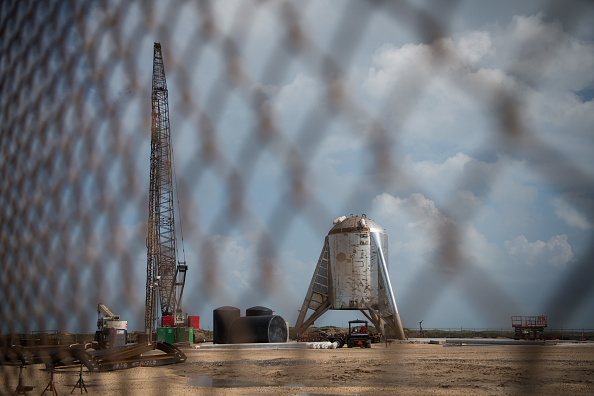 (Photo : Photo by Loren Elliott/Getty Images)
SpaceX’s Starhopper rocket is seen at the company’s Texas launch facility on September 28, 2019 in Boca Chica near Brownsville, Texas. SpaceX CEO Elon Musk is using the Texas facility as part of his efforts to make space travel accessible to the public.

In 2020, the independent space agency announced its plan to move its launch site. SpaceX said it wants to build a new launch structure in Texas, Boca Chica.

The Federal Aviation Administration has been reviewing the business enhancement proposal of Elon Musk’s aerospace firm. FAA was supposed to have a conclusion in December 2021.

But, because of its effects on nature, the FAA approval has been delayed. Now, another problem arose after FWS shared its findings. 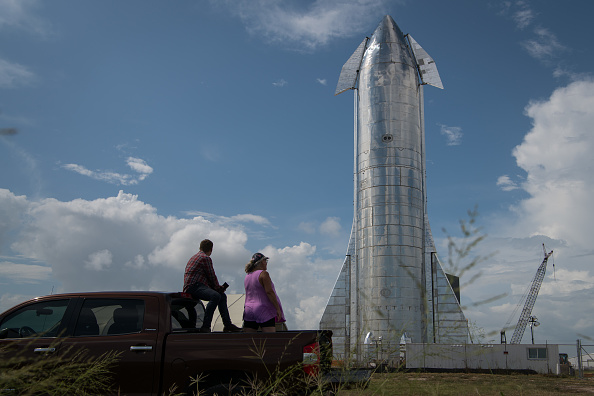 (Photo : Photo by Loren Elliott/Getty Images)
Space enthusiasts look at a prototype of SpaceX’s Starship spacecraft at the company’s Texas launch facility on September 28, 2019 in Boca Chica near Brownsville, Texas. The Starship spacecraft is a massive vehicle meant to take people to the Moon, Mars, and beyond.

This is not the first time that the business enhancement of SpaceX has concerned various government departments and organizations.

Business Insider recently reported that the U.S. Army Corps of Engineers also want the space agency to prove that its Starbase expansion will not harm the animals in the area.

Officials said that they are most concerned regarding the impacts of Starbase Texas expansion on the populations of the red knot, ocelot, piping plover, and jaguarundi (endangered animals in Texas).

What SpaceX Needs To Do

The Fish and Wildlife Service said that it wants SpaceX to check the effects of Starbase Texas expansion. Aside from this, the agency suggested that the space agency limit its construction activities in the area.

“This is a company with a very deep pocket. The least they could do is address these harms in a meaningful way,” said Jared Margolis, a senior attorney with the Center for Biological Diversity.

Since FAA considers the studies made by federal and state agencies regarding construction environment effects, SpaceX needs to get the trust of FWS if it wants to have FAA’s approval.

On the other hand, SpaceX Starlink space debris alarmed Inmarsat.

For more news updates about SpaceX and its other business enhancements, always keep your tabs open here at TechTimes.