SpaceX successfully launched a new fleet of Starlink satellites that adds 47 new signal sources from the orbit, right on the first week of March. The recent launch is different from the last week of February, as this is a new milestone for the company as it managed to achieve the flight on all “nines,” being the 9th launch of the Falcon 9 in the first nine weeks of the year. 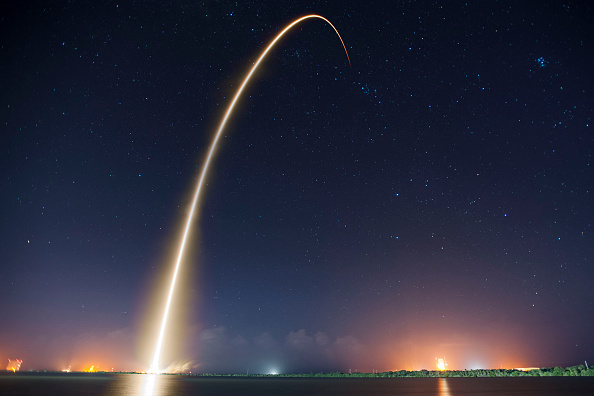 SpaceX said that its mission today focuses on a new batch of 47 new Starlink satellites that will soon join other fellow spacecraft to orbit the planet. It will focus on bringing another extension to the popular service that brings an internet connection to the world, which also extends itself to Ukraine, as it now needs it most.

The company brings a new batch that signifies a milestone, and it is one of its earliest for a single month, also the fastest as its last launch was only last weekend. There is no stopping SpaceX now as it is on a roll for its launches, only showing the company’s capabilities to bring payload to the low-Earth orbit for its use.

SpaceX Did it on All Nines-A New Milestone

According to SpaceX’s tweet, the company achieved a massive new milestone, not just because it launched another batch of 47 satellites to orbit now. The milestone is the ninth launch of SpaceX for the Falcon 9 that brings the Starlink satellites to orbit within the first 9 weeks of 2022, doing it on all nines.

The company’s achievements were celebrated online, and it commemorates new satellites for service, spread for different coverages of Starlink.

This was our 9th Falcon 9 launch in the first 9 weeks of 2022 pic.twitter.com/yuxVN1rR8t

Last week, a different launch from SpaceX took place from its facility that holds the Falcon 9 for its launches, carrying another batch of 50 Starlink satellites to bring to orbit. Fast forward to less than a week later, the company does it again, and this time it brings 47 new spacecraft that carry a total of 97 for only one week.

The Falcon 9 may be an actual spacecraft now, but it will soon see a replacement from the company with its Stainless Steel spacecraft, the Starship, for the regular flights. The reason for this would be Starship is the company’s top bet for the future, being the spacecraft with the most capabilities to bring massive loads to space destinations.

The only dilemma now is that the different space companies complain that SpaceX is polluting the orbit with its many fleets.

Starlink has a goal of 42,000 satellites that will orbit the world in the coming years, and it will focus on bringing ultra-fast internet for the world as a whole. Soon, it will achieve this feat and bring service to everyone, and its current milestone will be replaced with a new one that services the entire world with satellite internet.

Related Article: Tesla Solar on Ukraine: Might Not Work Due to Weather Clouds, Need to Have Higher Locations to Answer Blackouts