Elon Musk laid out SpaceX’s default plans, and the CEO talked about how there would be no significant effect if Russia were to stop its global launches and partnership. The private space company would be one of the companies to fulfill this gap, but it would only change from 65 percent to 70 percent when that situation happens.

Musk also revealed the additional service Starship would bring if it comes by then. 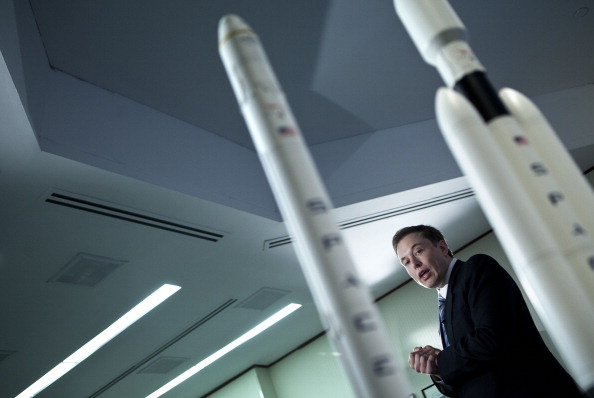 Elon Musk revealed that SpaceX’s default plan is already at 65 percent of the global launch mass for the coming weeks, months, or years, but this will bump up to 70 percent if Russia drops out of it. The numbers indicated here do not yet count the Starship, which the CEO intends to be the key player in its upcoming missions.

Musk said that the company plans to have more or less 16 tons of cargo with its current spacecraft, the Falcon 9, and it looks forward to 50 launches this year. It totaled 800 tons of launch mass for the spaceship and compared it to the rest of the world, at less than 400 tons.

The billionaire also said that the 400 tons of cargo would mainly be carried out by China.

Read Also: SpaceX Launches 47 Satellites to Orbit in its 9th Falcon 9 Launch in the First 9 Weeks of the Year

SpaceX default plan was ~65% of global launch mass to orbit this year. Incremental demand might take that to ~70%, so not a major change. Those numbers don’t count Starship.

SpaceX Starship: When is the Orbital Flight Test

SpaceX Starship’s plans also came to light in this venture, and the CEO said that Stainless Steel’s first orbital flight would come with the Raptor 2 engine capable of 230 tons or 500,000 lbs of thrust. April will also see the 39 “flightworthy” new Raptor 2 engines that the company will fit the Starship, with its orbital flight test happening by May.

First Starship orbital flight will be with Raptor 2 engines, as they are much more capable & reliable. 230 ton or ~500k lb thrust at sea level.

We’ll have 39 flightworthy engines built by next month, then another month to integrate, so hopefully May for orbital flight test.

SpaceX and its Plans

The private space company affirms many of its plans for the Starship as it is the company’s “Holy Grail” in the current lineup of spacecraft that will bring cargo via its missions. The Starship is not yet operational, and flight tests are yet to come, but the company already looks forward to the Stainless Steel spacecraft’s many features.

Musk and SpaceX recently stacked the Starship atop the Super Heavy Booster rocket, and it focused on the announcement of the plans for it. However, what it did not do was test the rocket despite the CEO teasing about its February tests in the earlier months, leading to its environmental permit from the FAA and Boca Chica’s local government.

The CEO has massive plans for the company’s future, and most of it centers on the Starship, with the Falcon 9 soon retiring itself to fewer flights compared to its previous career track. SpaceX plans to dominate a massive percentage of the world’s launches in the coming future, and it is not something that will have significant effects due to worldly problems.