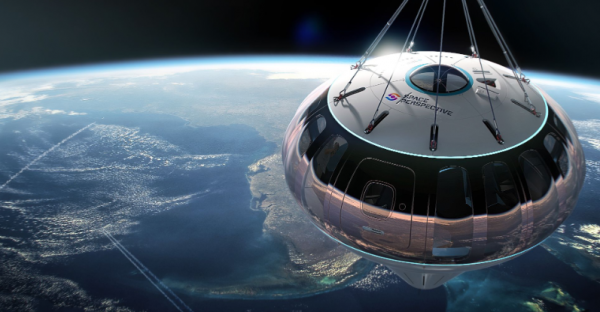 Just imagine … two years from now, you can be ringing in the New Year on Spaceship Neptune. From us to you all, we wish you a Happy New Year. pic.twitter.com/4hVI08dEv9

Thanks to all their help, the first luxury spacelight experience company, was able to raise $17 million, allowing its total budget for its stratospheric balloon tech to have a total of $65 million.

As of writing, Space Perspective is still working on its so-called Spaceship Neptune, a space balloon that can reach an altitude of 30 kilometers.

According to SpaceNews‘ latest report, Space Perspective’s new million-dollar funding will allow it to continue its Spaceship Neptune development. 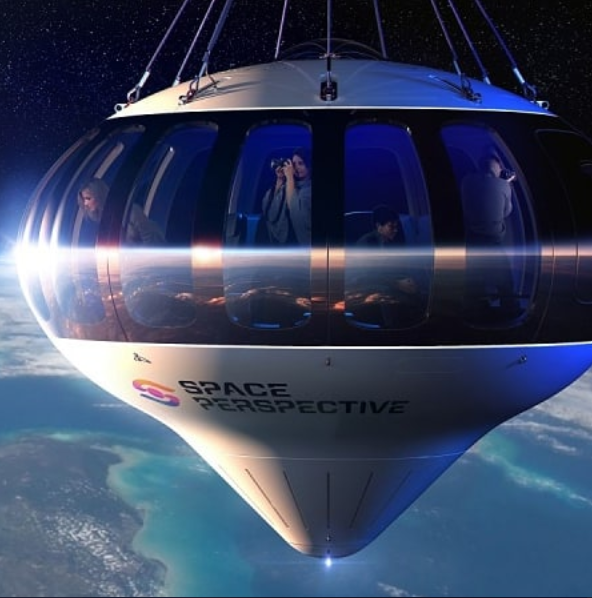 Spaceship Neptune, the world’s first luxury spaceflight experience. #SpaceTourism #space
Space Perspective, a human space flight company in Florida on Wednesday began selling tickets for its inaugural voyage at $125,000. The trip is scheduled for late 2024 with a $1,000 deposit pic.twitter.com/BW1P2szJyt

It will also allow the spaceflight firm to make the enhancements needed to pass the requirements of the Federal Aviation Administration’s Office of Commercial Space Transportation.

In 2021, Space Perspective was also able to raise around $40 million from its Series A round. The company’s executives said that this will fully fund the spaceflight firm’s first commercial operations.

As of press time, Space Perspective’s estimated launch schedule is still 2024. It plans to conduct its first operation at Space Coast Spaceport (Space Coast Regional Airport), which is located near the Kennedy Space Center.

Aside from this, the luxury spaceflight company said that it is expecting to have around 240 employees around 2026. With its $65 million funds, there’s a high chance that the plans of Space Perspective will happen.

What is Spaceship Neptune?

Spaceship Neptune is a spacecraft that relies on the force of a giant balloon, allowing it to reach Earth’s stratosphere.

It can carry one crew member and eight passengers. NDTV reported that once this new space tech brings people into outer space, they will have 360-degree views of the planet.

“Neptune’s ascent peaks above 99% of the Earth’s atmosphere at the edge of space,” claimed Space Perspective.

On the other hand, it is expected to be the world’s first carbon-neutral spaceship, thanks to its sustainable materials, such as a handcrafted bar.

Since it is being developed by a luxury spaceflight company, each ticket is expected to cost around $125,000. You can visit this link to see further details.

On the other hand, NASA’s Hubble Space Telescope achieved another milestone when it comes to solving the universe’s expansion rate mystery.

For more news updates about Space Perspective and its upcoming Spaceship Neptune, always keep your tabs open here at TechTimes.