Space meat studies are now supported by the European Space Agency. ESA said that it wants experts to explore the possibility of growing cultured meat outside the plant. 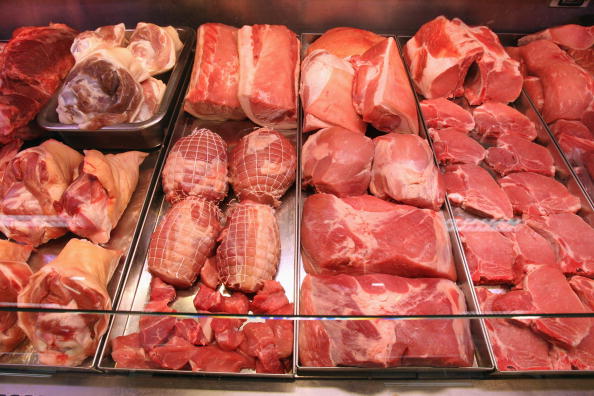 (Photo : Photo by Sean Gallup/Getty Images)
Cuts of beef and pork lie in a display counter at a supermarket July 30, 2007 in Berlin, Germany. According to media reports July 31, 2007 Gerd Sonnleitner, head of the German Farmers’ Association, has called for a nationwide rise in prices of meat, especially beef and pork, and is predicting an overall rise in the price of groceries in Germany.

“Solving the challenges of growing meat in space could also help us find solutions to produce it sustainably and effectively on Earth,” said the space agency via its official Twitter account.

As of the moment, insufficient food supply is among the major problems of astronauts since it limits them from conducting long-duration space missions.

The idea of cultured meat is quite similar to the previous studies about space-grown plants, with the idea of ensuring space food supply security. 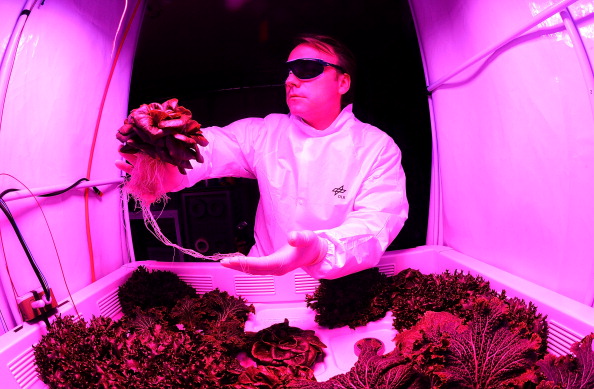 According to ESA’s official blog post, it will support researchers exploring the possibility of growing space meat that can feed astronauts in orbit.

NASA’s SpaceX #Crew4 mission is now launching no earlier than April 20 at 6:37 a.m. ET. The four astronauts are set to arrive at the @Space_Station the next day. pic.twitter.com/4yJgl2ZtNU

Paolo’s colleague, Christle Paille, another ESA engineer, added that if people want to have longer-lasting space missions, they need to focus on creating new approaches to ensure quality food supplies that can last long enough during space activities.

Right now, many companies are already applying for ESA’s funding to make space meat a reality.

These include Yuri, a German company, and some U.K.-based firms, specifically Cellular Agriculture, Kayser Space, and Campden BRI.

Paolo explained that the funded teams are required to compare and analyze the benefits of cultured meat products for space applications.

After that, they need to create space meat requirements based on the nutritional guidelines for spaceflight missions and astronauts.

If you want to see more details about ESA’s latest effort, you can view this link.

On the other hand, ESA Solar Orbiter had a very close encounter with the comet Leonard.

For more news updates about ESA and its upcoming activities, always keep your tabs open here at TechTimes.

Related Article: E3 2022 Gets Confirmation for its Cancellation from the ESA-Gamers to Wait ‘Til 2023 for Next Show