The SETI Institute (Search for Extraterrestrial Intelligence) is already the world’s premier effort when it comes to looking for signs of life beyond Earth. But now, it’s getting an even greater boost. 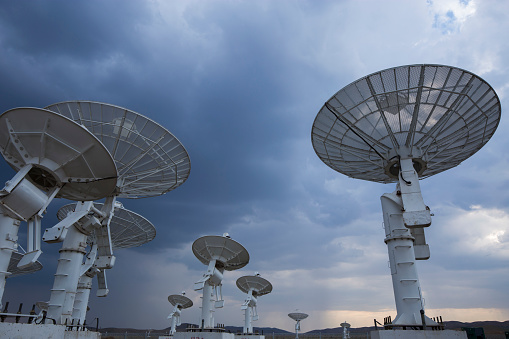 According to a report by Universe Today, the institute and the National Radio Astronomy Observatory (NRAO) have announced a partnership that will allow SETI researchers to use the Karl Jansky Very Large Array (VLA) radio telescope array in the hunt for extraterrestrial life. This would be the first time that the VLA will be used in conjunction with SETI’s existing systems.

To prepare for the partnership, all antennas of the VLA got some upgrades: new fiber optic amplifiers and splitters. The new hardware will allow the scientists on the project, called COSMIC SETI (Commensal Open-Source Multimode Interferometer Cluster Search for Extraterrestrial Intelligence), to access all of the data collected by the 27 radio antennas equipped on the VLA.

All of these antennas are tuned to search for possible extraterrestrial signals from beyond the stars. With the combined efforts of the SETI Institute and the NRAO, the scientists will now examine roughly 40 million stars throughout the galaxy for potential signs of intelligent life.

Why Tapping The VLA Is A BIG Deal

For the unaware, the Karl Jansky Very Large Array is considered the largest radio telescope array in the world. Every single one of the 27 antennas they have measures 82 feet in diameter and also has the ability to operate at microwave frequencies-critical to detect any hint of an artificial message from extraterrestrials.

Aside from that, each VLA antenna can cover the radio spectrum from 1 to 50 GHz continuously due to its eight cryogenically cooled receivers. The entire array also has a collecting area as big as that of an antenna dish 426.5 feet wide. This not only makes the VLA the largest, but also among the most powerful radio telescope arrays in the world. 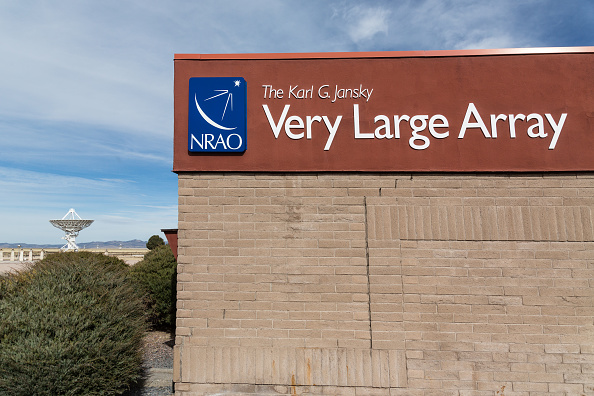 But despite only being used as part of SETI now, the VLA has actually been featured as such in the film “Contact” from 1997, which is based on an original novel by notable scientist Carl Sagan. As per the film’s IMDb page, the story tells of a team of scientists led by Dr. Ellie Arroway (Jodie Foster) who receives an extraterrestrial message containing plans for a “mysterious machine.”

With the power of the Karl Jansky VLA at their side, SETI scientists look forward to conducting the “most comprehensive” search ever for extraterrestrial signals in the Northern Hemisphere.

According to COSMIC project scientist Cherry Ng, the joint effort gives the researchers the ability to detect a transmitter the size of Chile’s famed Arecibo observatory from, as far as 81 light-years away (via the SETI newsroom). The entire project is slated to be operational by next year, and will join the efforts of the VLA’s Sky Survey (VLASS) project in the hunt for messages (and intelligent life) from beyond the stars. 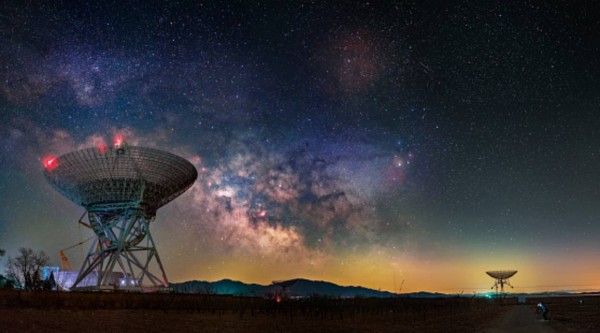