Scientists to Use DNA to Store Humanity’s Data 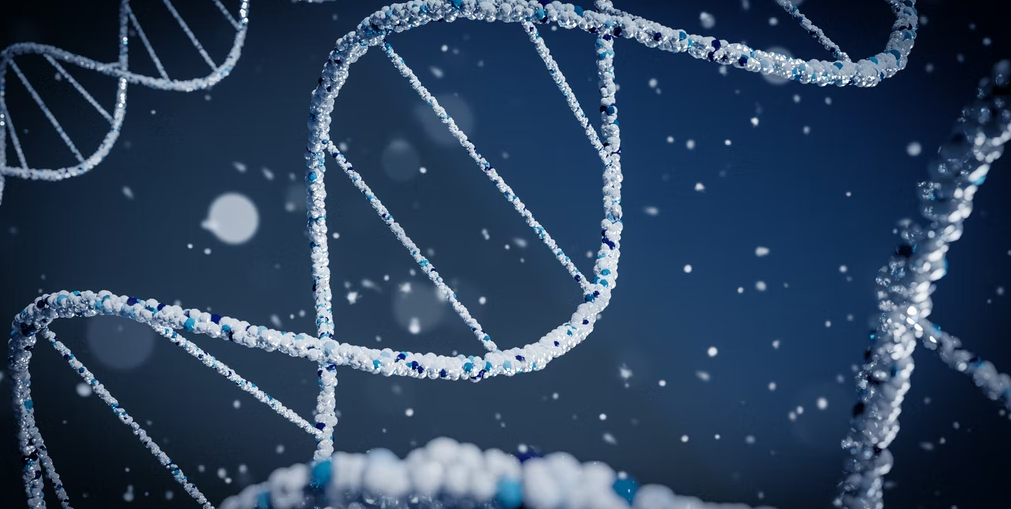 Scientist have found a solution to the storage problem of humanity and that solution involves using nature’s information database, our DNA.

For decades, humanity has created more data than ever, and it shows no signs of slowing down. This is why experts have been looking for a way to store all of of the data.

Scientists to Use DNA to Store Humanity’s Data

According to CNET, scientists plan to store files, documents, and photos in a person’s DNA, which is a very unique solution to the data storage dilemma.

Experts have chosen DNA because it is both vast and condensed enough to contain an unfathomable amount of data in extremely small spaces.

Also Read: Amino Acids in Protein Can Be Assembled Without DNA and mRNA: Study

DNA is also naturally abundant and can withstand super harsh conditions on the planet. Scientists can even retrieve genetic information from DNA that is several centuries old.

How Much DNA is Needed to Store Data?

Kasra Tabatabei, a researcher at the Beckman Institute for Advanced Science and Technology, said in a statement that every day, several petabytes of data are generated on the internet.

Only one gram of DNA would be sufficient to store that data. That’s how dense DNA is as a storage medium, according to Tabatabei’s interview with Beckman.

Tabatabaei is the co-author of a new study, published in February’s edition of the journal Nano Letters, that may well take the DNA data storage concept to great heights.

Essentially, the study team is the first to artificially extend the DNA alphabet, which could allow for massive storage capacities and accommodate a extreme level of digital data.

Why DNA is the Perfect Storage Space

Our DNA encodes genetic information with 4 different molecules called nucleotides. They are adenine, guanine, cytosine and thymine, also known as A, G, C and T.

In a sense, DNA has a four-letter alphabet, and different letter combinations represent different types of data. With just these four letters, nature can already encode the genetic information of every single living organism. This means we should could store a ton of digital data with this crew of letters too.

What scientists thought of is if the alphabet is longer, that would give more capacity. This is why the team behind the new study artificially added seven new letters to the DNA repertoire.

Tabatabei said that they imagined the English alphabet in this study. If there are only 4 letters to use, only a few dozen words can be created. If the entire alphabet can be used, limitless word combinations can be made.
The same can be said with our DNA. Instead of converting zeroes and ones to A, G, C and T, scientists can convert zeroes and ones to A, G, C, T and the seven new letters in the storage alphabet.

Further, ensuring information encoded in these 11 letters can be regurgitated on demand, the researchers also coined a novel mechanism that precisely reads back the synthetic DNA’s data.

The system uses deep-learning algorithms and artificial intelligence to discern between the human-made DNA letters and natural ones, as well as differentiate everything from one another.

All in all, it provides an extremely clear readout of the DNA’s letter combinations, this unveils any and all information hiding inside.

In 2021, Microsoft also revealed that it found a way to store digital files in DNA.

Related Article: DNA Could Be Used Like Diodes And Transistors In Electronics