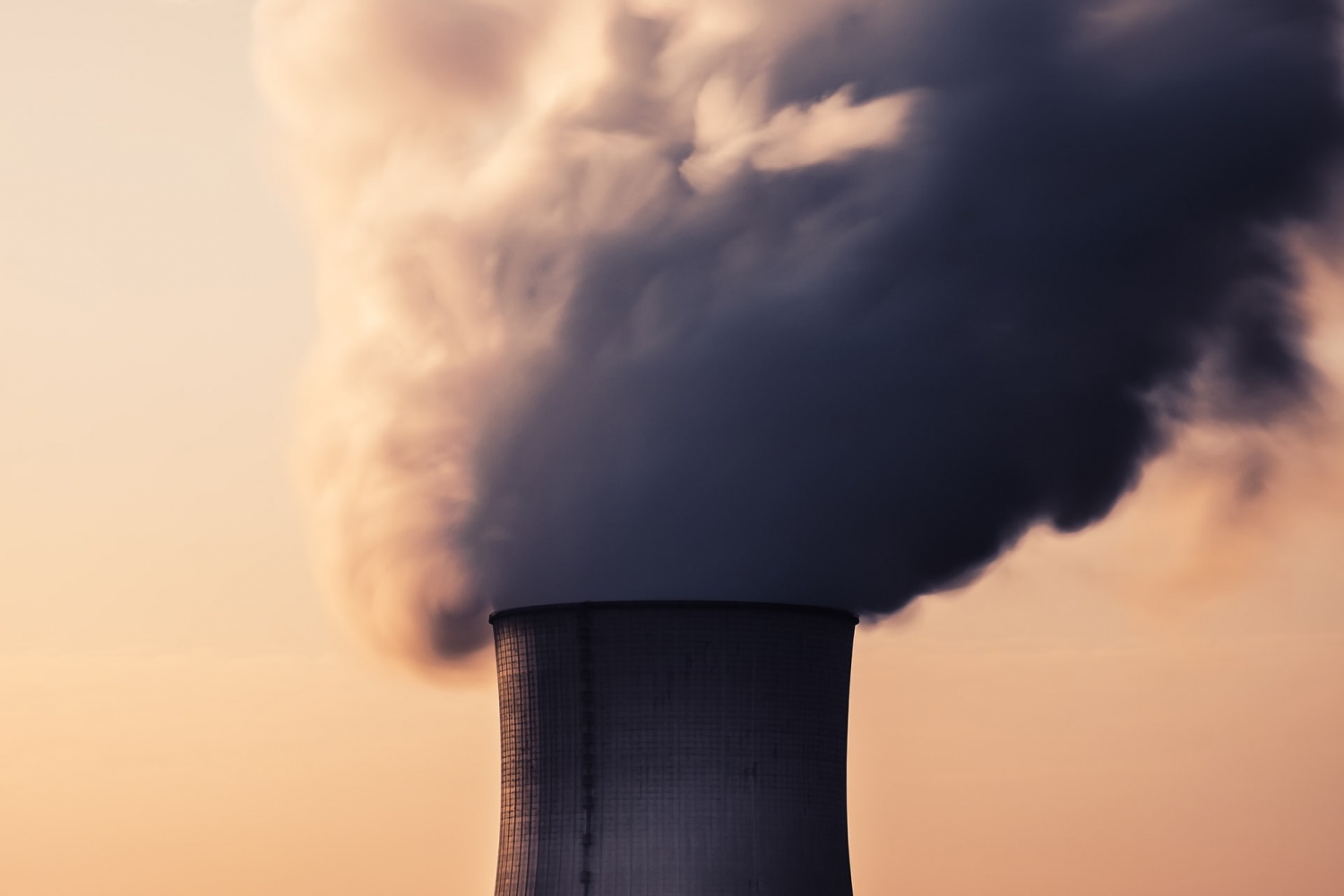 Samsung C&T is joining the efforts towards small nuclear power plants by investing in NuScale. The company is planning to give a $70 million investment towards the American startup planning to build low-cost, safe nuclear plants.

According to the story by Nikkei Asia, the NuScale startup is mainly focused on finding a way to provide more affordable energy through nuclear power. Samsung C&T’s role in this effort is to provide technical support for the American startup for their projects.

Samsung C&T’s will be providing support for the startup’s projects located in the state of Idaho as well as in Romania.

NuScale Will Get the Help of Samsung C&T’s Engineers

As per NuScale’s website, the company was incorporated back in 2007 with the goal of creating a safer, cleaner energy source. The company believes that a smarter, competitive-in-cost energy souce will be better for the world.

With the help of Samsung C&T’s engineers, NuScale hopes to win plant orders in the future while hoping to gain expertise along the way. The engineers will be helping the American startup’s small modular reactor projects (SMR).

The C&T is a sector of Samsung’s business that is responsible for handling both trading and construction of the larger Samsung group. The group is no stranger to nuclear investments as the company already has experience in materials procurement, design, and construction.

So far, the Samsung C&T has handled over 10 nuclear power plants. To add, NuScale is in the works of developing a design for a new power plant and the idea is that a small reactor will be submerged in water.

NuScale plans to have the submerged small reactor open for commercial operation by 2029. The small reactors, however, will not be able to function as powerful as the larger reactors.

The estimated power output by the SMRs is below a tenth of what a larger conventional power plant is capable of producing. The advantage that NuScale is focusing on is that their SMRs are a safer alternative to larger nuclear plants and are good for companies in developed countries due to their lower initial costs.

When it comes to other South Korean companies that haver invested in NuScale, Doosan Enerbility, a nuclear reacture manufacturer, is a shareholder. The former Doosan Heavy Industries & Construction is also a shareholder of NuScale.

NuScale’s first commercial 6-module VOYGR power plant is owned by the Utah Associated Municipal Power Systems (UAMPS) and is planned to be built at an Idaho National Laboratory site.