Russia’s Roscosmos Issues Response to Sanctions, Says They Will No Longer Sell Rocket Engines to the US 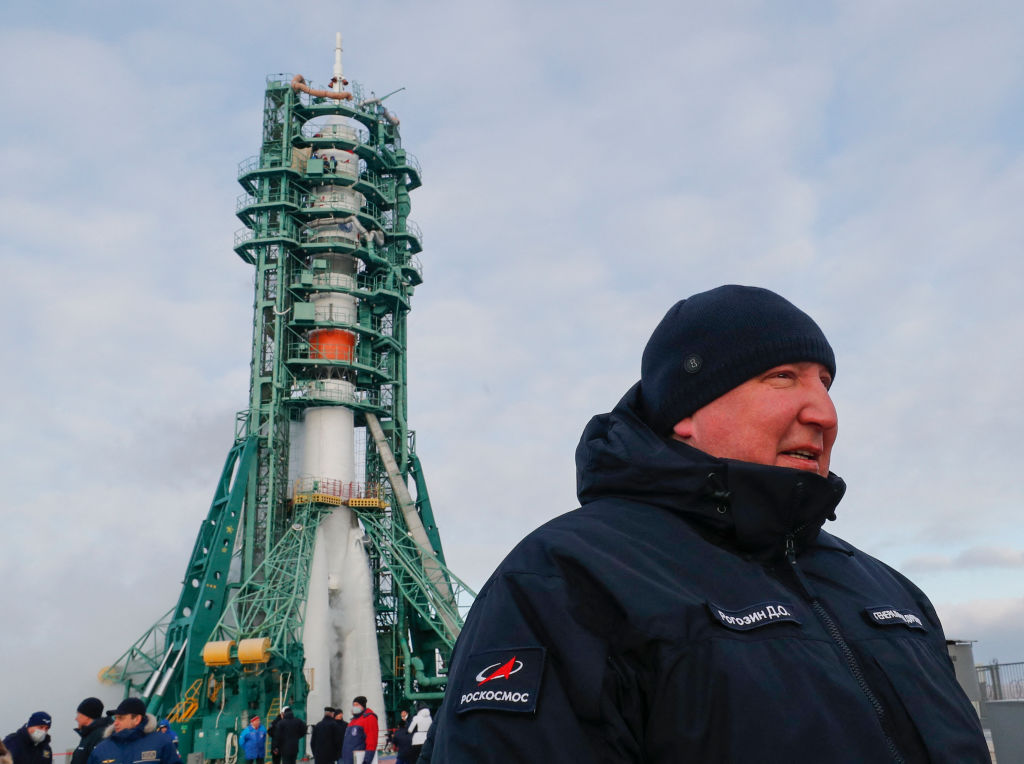 Russia’s space agency, Roscosmos, announced that it will no longer deliver its rocket engines to the United States. The head of Roscosmos, Dmitry Rogozin, confirmed the decision on state television.

Russia will No Longer Sell Rocket Engines to the US

According to Tass, Rogozin said that they have made a decision to halt the deliveries of rocket engines produced by NPO Energomash to the US. These deliveries have been ongoing since the mid-1990s.

It was also reported that the ban will apply to RD-180 engines that power US-based United Launch Alliance’s or ULA Atlas V rockets.

Tory Bruno, ULA’s CEO, said through Twitter that ULA already has the RD-180s it needs in the near-term. He also said that he believes that the fallout from the country’s invasion of Ukraine will not have any effect on ULA’s operations.

ULA, a private space transport company, is currently in the process of abandoning its line of Atlas rockets in order to get new ones called Vulcan. The Vulcan will use engines made by Blue Origin, a US-based rocket company formed by Jeff Bezos. It is not clear when that rocket will be ready to fly.

Also Read: Russia, China Set to Collaborate and Open a Lunar Space Station to Study and Explore the Moon and Deep Space

The ban also applies to RD-181 engines that are used on Northrop Grumman’s Antares rockets, according to CNN. These rockets are used to power uncrewed resupply missions to the International Space Station (ISS).

Russia’s Situation May Have an Effect on ISS

According to Politico, Russia’s invasion of Ukraine could affect NASA’s plan to extend the operating life of the ISS. It is also believed that it could even speed up its demise.

Roscosmos said on Mar. 2, it has authority to operate for only 2 more years and the issue of extending the agreement in the current conditions causes their skepticism. Roscosmos warned that its cooperation with ISS could be affected by the sanctions of the US.

Russia backing out of the partnership could be catastrophic for the National Aeronautics and Space Administration (NASA) and its other international partners. This is because they are dependent on Moscow for main sections of the ISS as well as resupply, power generation and boosting of the station’s altitude to prevent it from crashing to Earth.

Current and former NASA and administration officials and experts said the remaining space station partners, including the European, Canadian, and Japanese space agencies, could keep the ISS going without Russia. However, it might not be worth the cost and effort.

Brian Weeden, a space researcher at the Secure World Foundation, said a lot of money will be needed should that happen.

Publicly, NASA is sounding hopeful that the cooperation, which dates back more than 2 decades, can withstand the latest blow in the relationship with Moscow.

NASA Administrator Bill Nelson said that during a meeting with NASA’s Advisory Council on Mar. 2 that the US is committed to the seven astronauts and cosmonauts on board the ISS.

The crew consists of two Russians, four Americans, and a German from the European Space Agency (ESA). Meanwhile, two NASA astronauts are wrapping up their training with Roscosmos, and three Russian cosmonauts are training with NASA.

Five NASA astronauts, on the other hand, are scheduled to begin training in Russia this month.

In 2021, Russia has already thought about cutting ties with ISS, which led Nelson to believe that a more serious space race could happen if Russia pushes through with it.