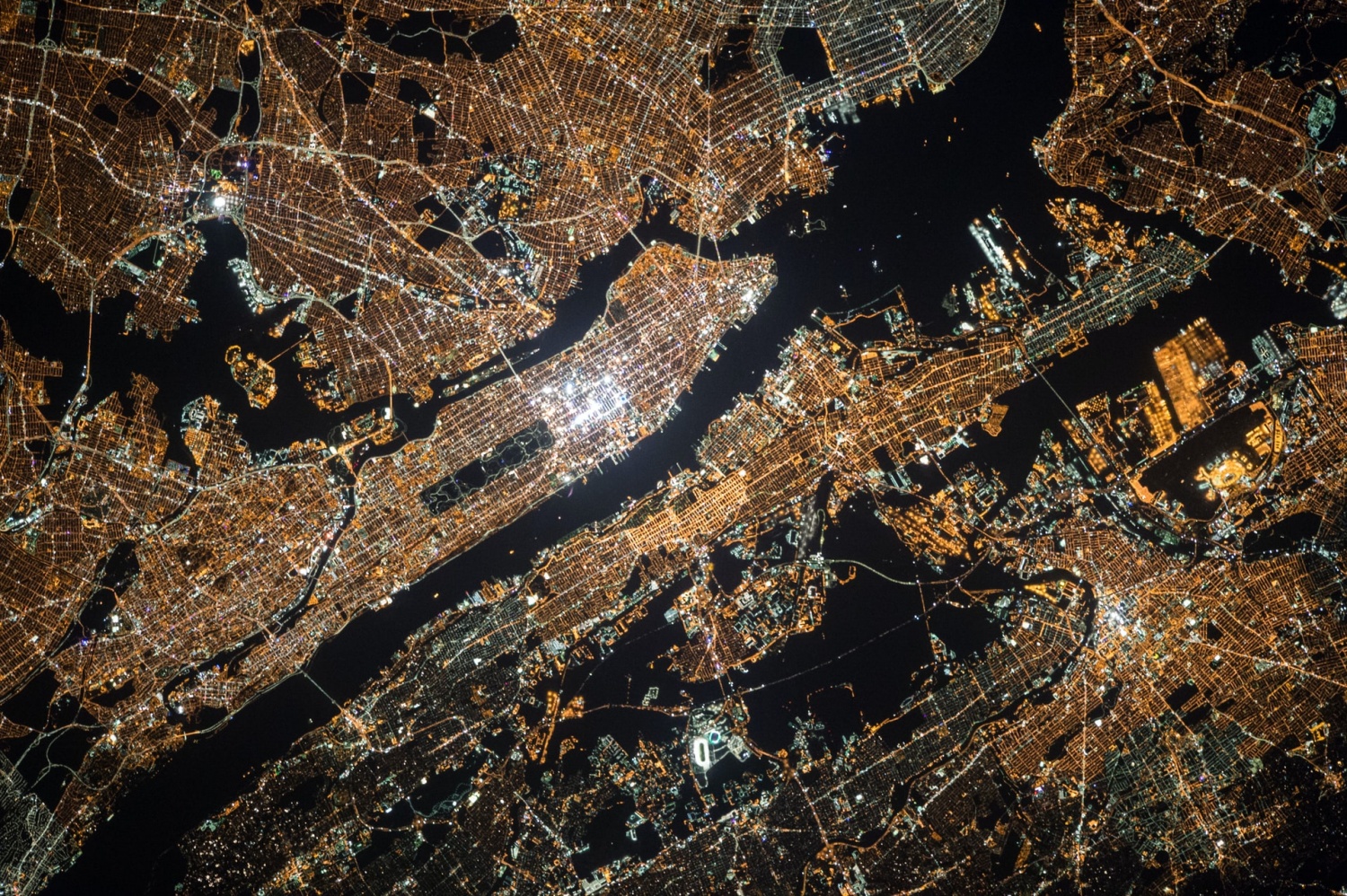 Anonymous just announced that it has allegedly shut down Russia’s space agency announcing that they no longer have control over their “spy satellites.” Dmitry Olegovich Rogozin, the Director-General of Roscosmos, has denied these claims and even said that the group was just “petty swindlers.”

As per a tweet by Rogozin, it was noted that the “scammers gave the information and petty swindlers” is not actually true and that all of the space activity control centers of the country are currently operating quite normally.

Rogozin has also previously noted that the Russian orbital group, space industry, and the Russian International Space Station segment are all protected directly from cybercriminals. This clarification after Anonymous noted that it was able to breach more than 300 websites.

Russian Troops Offered $53,000 to Give Up Tanks

Anonymous even said that they had offered troops more than $53,000 in order for them to give up their tanks. To add, the offer to purchase tanks directly from Russian soldiers started to emerge after Russia reportedly refused to open up its very own stock market.

According to the story by The Sun, Russia initially announced that it would be delaying its opening for a few hours before announcing that it would remain closed for the entire day. The publication states that media coming from Ukraine are reporting that the hacker community claims to have collected more than $10.3 million offering $51,000 for each tank that is surrendered.

The advice given by Ukraine is that Russian troops wave a white flag while also using the password called “million” to show that the collective’s terms are accepted. Ukraine’s Ministry of Defense has also noted that amnesty will be given to forces that decide to surrender.

As per Anonymous, “RUB 1,225,043 in Bitcoin” has been collected to help Russian soldiers who don’t want to die and live with their families and children. The Ministry of Digital Transformation and Mykhailo Fedorov, along with the Ukrainian Vice Prime Minister, has announced the creation of a Telegram channel for the whole IT Army of Ukraine.

As per Fedorov, they need digital talents, and all operation tasks will be given through the channel. In addition, he announced that tasks will be available for everyone and that they are also continuing to fight when it comes to the cyber front.