Roscosmos Leaving ISS? Here’s What Will Happen to the Space Station—And It’s Not a Good One

If Roscosmos leaves ISS, will the space station actually survive? This question appeared after some of the Russian astronauts claimed that they would de-orbit the International Space Station if the sanctions continue. 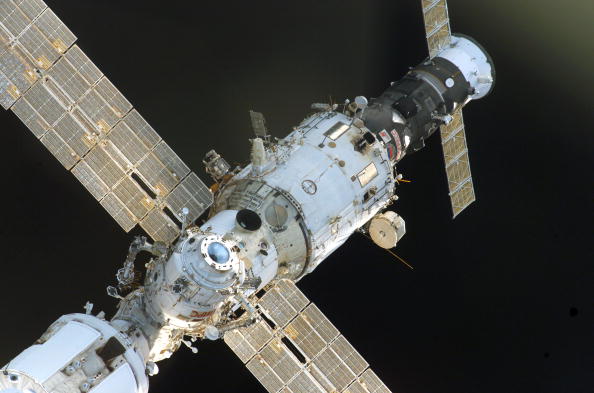 (Photo : Photo by NASA via Getty Images)
In this NASA handout, the International Space Station and the Space Shuttle Discovery begin their relative separation after their crewmembers concluded nine days of cooperative work August 6, 2005. Undocking occurred at 2:24 a.m. (CDT), August 6, 2005. Space shuttle Discovery is scheduled to return to Earth August 8.

“There is also the option of dropping a 500-ton structure to India and China. Do you want to threaten them with such a prospect?” said Dmitry Rogozin, the Russian space agency’s director general.

He added that the ISS is not passing through the air space of Russia, which makes them safe if there’s a sudden de-orbiting activity in the space station.

Now, space experts shared what will happen if ever Roscosmos leaves the ISS, and it’s not a good one.

According to Quartz‘ latest report, Joanne Gabrynowicz, a space law expert, said that Roscosmos needs to follow some processes if ever they decided to leave the International Space Station. 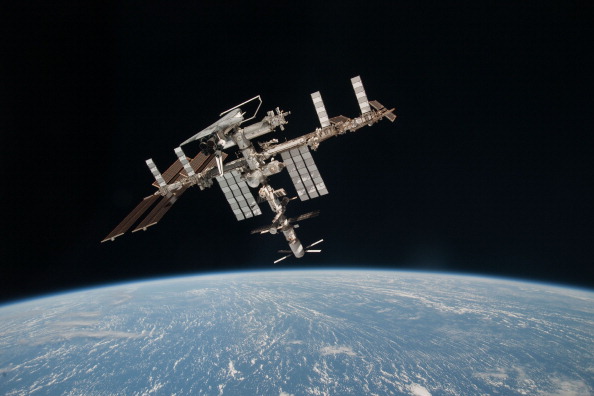 For example, they need to receive the consent of other space agencies working with it in the ISS. But, if Russia really did unhook its space laboratories from the space station, the ISS will still survive.

Space experts explained that the giant space laboratory will remain in space despite the mission Russian modules. However, it will take money and time to get back on track.

As of the moment, the Russian rockets are responsible for keeping the ISS in orbit. Meanwhile, the United States provides electricity and stability control to the International Space Station.

Because of this, many critics claimed that the video shows that Roscosmos is clearly threatening the ISS. But, the Russian space agency hasn’t confirmed if they were the ones who made the video.

For more news updates about Roscosmos, ISS, and other space topics, always keep your tabs open here at TechTimes.

Related Article: Russia’s Roscosmos to Halt Delivery of Rocket Engines to the US