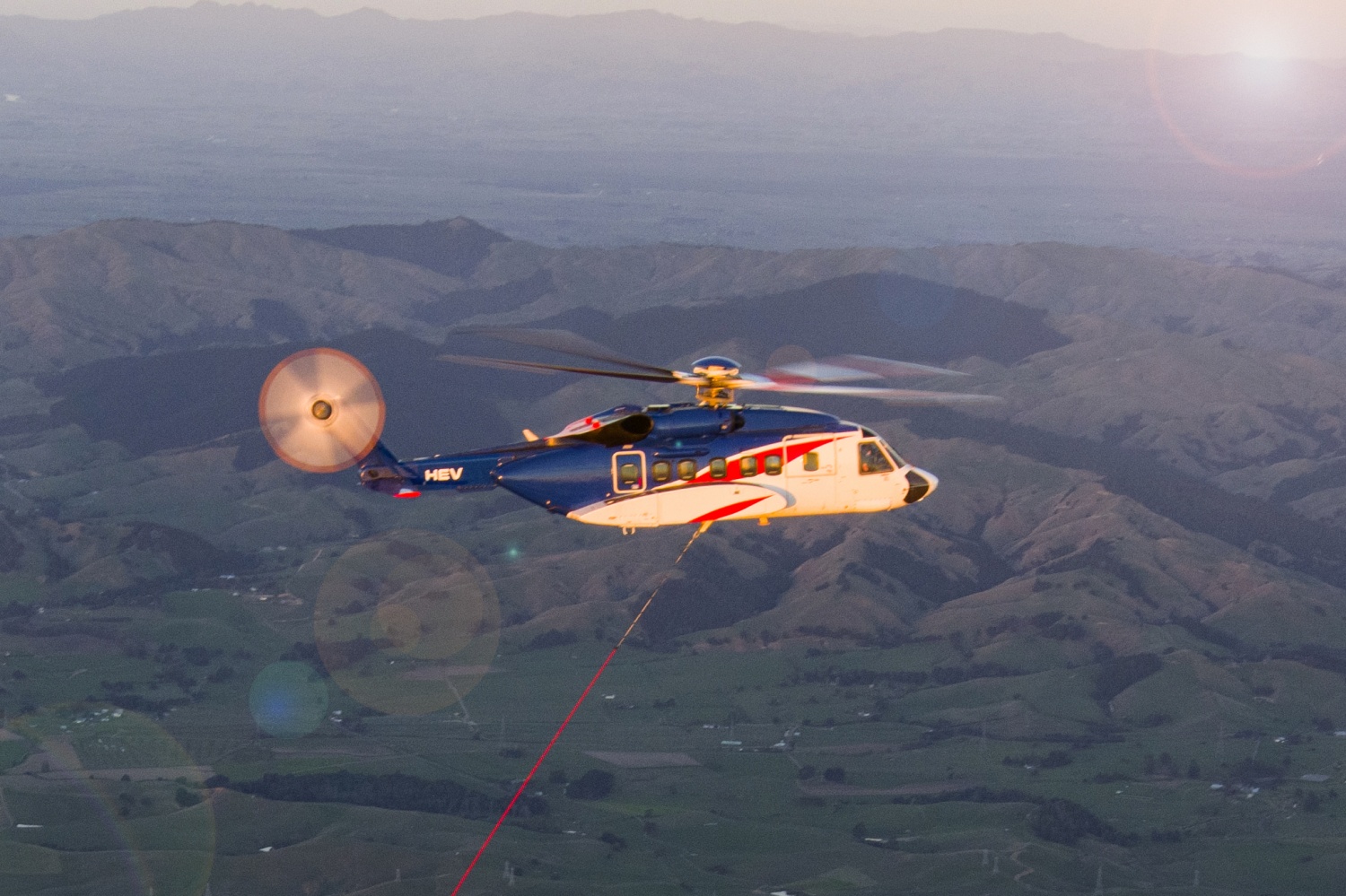 Aerospace firm Rocket Lab will make attempts to catch a falling rocket booster with a helicopter come on Wednesdsay, Apr. 27 if the weather permits. The company performed various test runs over the past several months, capturing its most recent attempt with a dummy booster on Apr. 25th in a stunning video that showcases how exactly Rocket Lab’s design works.

Coined “#ThereAndBackAgain,” Rocket Lab’s booster-catching helicopter maneuver is one that requires unparalleled precision. The feat works with a chopper waiting in the skies nearby the falling rocket booster, snatching the parachute cord amid the booster’s descent with an attached hook.

The entire excursion is in preparation for Rocket Lab’s efforts to utilize reusable rocket boosters in a variety of use cases, main among them being its 59-foot-tall two stage Electron. The company hopes to be able to catch Electron’s first stage rocket booster in order to reuse the device across multiple future space-bound missions.

Rocket Lab has already proven its ability with various soft ocean splashdowns, but has never tried to actually catch its Electron booster in mid-air before. The forthcoming attempt on Thursday, Apr. 28th, will mark an incredible feat for the company as it hopes to bridge new areas of sophisticated aerospace technology into the mainstream.

While we await ideal weather conditions for #ThereAndBackAgain, the recovery team has been conducting capture tests using a stage 1 mass simulator. Our pilots make this look easy! 🚀🪂🚁 pic.twitter.com/1r6PZvzBni

Due to the Electron booster’s size, a mid-air helicopter snag is the ideal form of return journey, as the booster itself is too small to carry any additional fuel for powered landings akin to Falcon 9 of SpaceX. But, that very same type of technology is being worked on under Rocket Lab’s guise, calling its potential powered landing offshoot the Neutron.

The Rocket Lab Neutron will have propulsive touchdowns and will be developed as a reusable rocket booster from its very inception. It will also be much larger than its Electron predecessor, allowing it more payload potential and a longer lifespan. This specific Neutron design isn’t slated for an official launch until 2024.

In a Twitter post published on Apr. 25th, the company highlighted its enthusiasm for the official There And Back Again mission date while showcasing its successful beta run on that day. Rocket Lab hyped up the debut event by saying, “Our pilots make this look easy!”

If weather permits, Rocket Lab’s mission is set for Thursday, Apr. 28 at 5:30 PM EDT out of its launch site based in New Zealand. The official launch has been delayed many times as the weather hasn’t been ideal for the team, but Rocket Lab is certainly hopeful of its forthcoming launch.