Rocket Lab Neutron: Virginia to be the Center of its Production and MIssion—But When is It Coming?

Rocket Lab chose Wallops Island, Virginia, to be the site to produce the Neutron rocket from its pre-production stage up until it is ready to launch on the said coast. The company chose a place to conduct its business and production of its featured spacecraft, but it seems that it will still have significant time before it launches for the public to see. 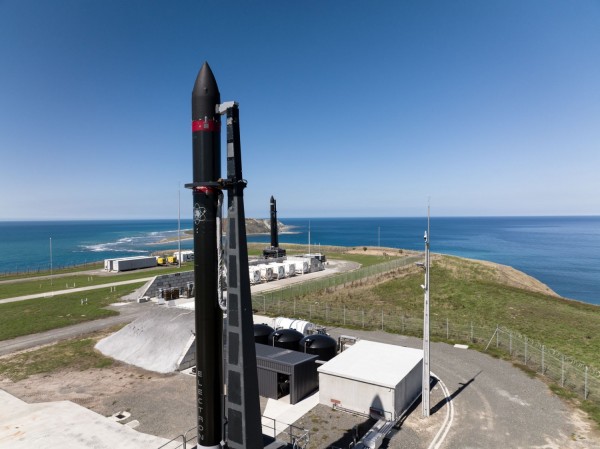 Rocket Lab selected Wallops Island, Virginia, for its Neutron rocket that will soon focus on a reusable spacecraft that will bring and return different items to the planet. The company chose the location as it is ideal in the eastern seaboard, making it a vast space for the rocket to perform its launch and return missions.

The Neutron rocket aims to have frequent missions to and from the planet, focusing on satellite drop-offs, cargo missions, and propeller functions for different requirements in the industry. The company aims to launch additional items to orbit and other places where they need to be, focusing on the many possibilities for a mission on the planet.

Rocket Lab: Neutron to Assemble and Launch in the Site

Rocket Lab focuses its Neutron spacecraft on being a reusable rocket launcher that will bring cargo to different places, including satellites, supplies, and more for various clients. The Neutron is known for its focus on a stealth-like rocket that has a “Hungry Hippo” on its underside, devouring any cargo to stow on its space.

For now, Rocket Lab did not share when will the Neutron finish its production and assembly, in time for its commercial offers. 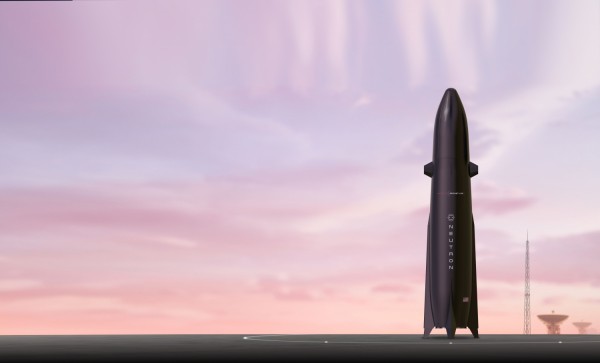 Rocket Lab is a famous public American aerospace manufacturer and satellite company focusing on outer space. However, the company’s branding is to focus on Venus and be the first company to find any signs of life on the nearby planet, or at least explore the brightest world in the Solar System.

Throughout different years and months ago, Rocket Lab suffered an unforgiving faith with its spacecraft, particularly as it faced 20 consecutive unsuccessful flights. The flights have been one of the reasons for its hindrance to focus on more projects, especially with some of its satellite business, as it keeps pushing them back to the rocket’s development.

The company is now looking into a better production with its Neutron launch vehicle known for its “hungry hippo” technology that provides a different take on sample retrieval. Nevertheless, the company’s focus is on Wallops Island, Virginia, where it would set up camp and focus its rocket creation there for successful flights for commercial purposes.