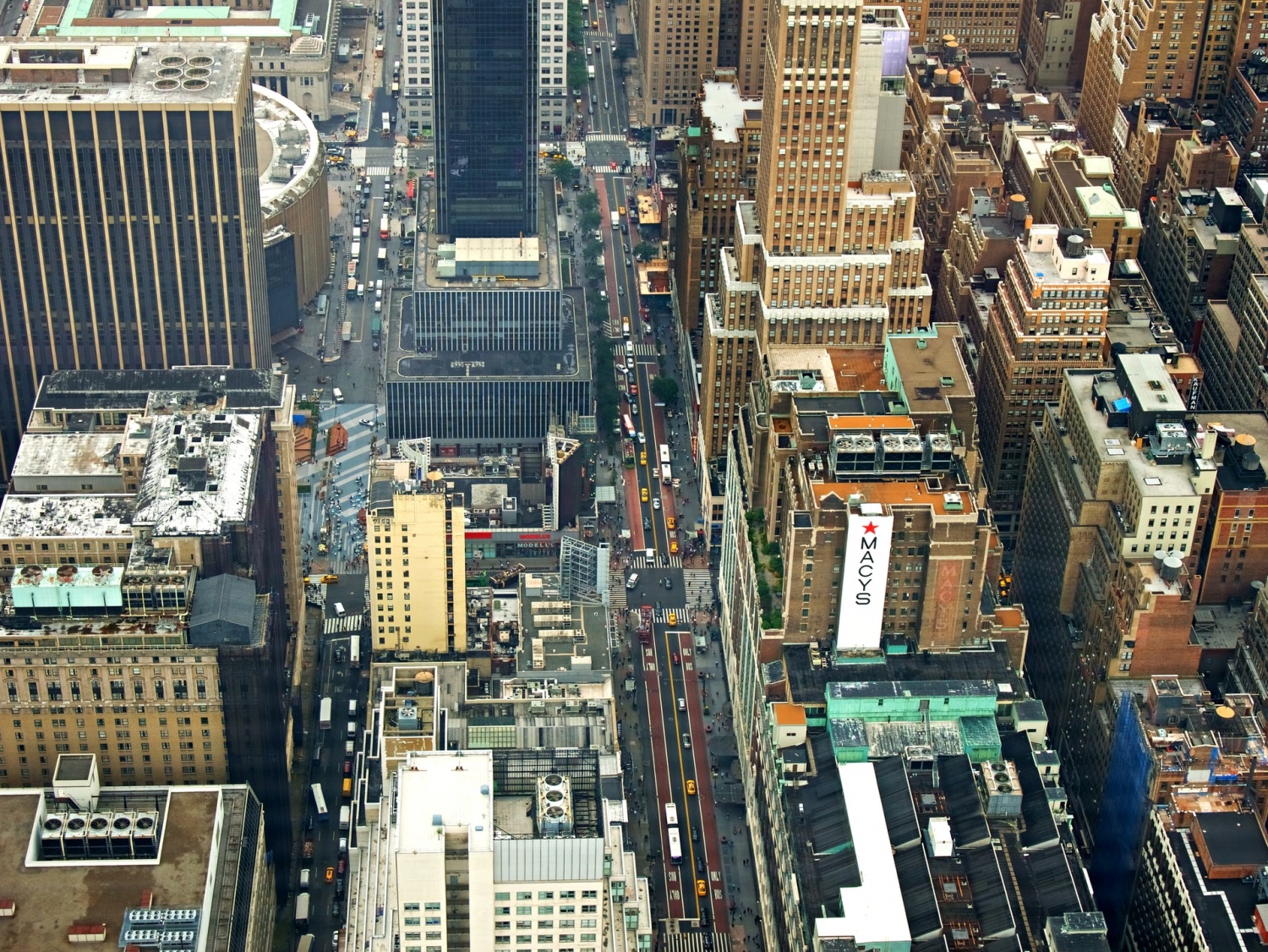 Introducing Skyline, the company that aims to do the dangerous and dirty task of cleaning windows through the use of robots.

Skyline’s Ozmo and How It Does a Dangerous Job

According to the story by TechCrunch, when it comes to becoming a window washer, the publication puts that particular job in a list of positions where automation is only sensible.

The article describes the job as not just dirty but also dangerous for a person to perform. It was also noted that hazard pay is not always included for workers that have to do this job.

According to TechCrunch, it is quite surprising that the job does not come with hazard pay due to the fact that, as a standard, window washers perform their job dozens of feet in mid-air.

Due to the dangerous nature of the job, Skyline has come up with its Ozmo robot last year.

Skyline Used a Kuka Industrial Robotics Arm to Do the Job

Ozmo is the startup’s solution to window washing being a robotic system that has been “designed to clean those hard to reach spots on the sides of skyscrapers.” Basically, what Skyline did is place a robot on a suspended platform.

The robots, however, are not just any robots but rather Kuka industrial robotic arms, which are often seen within the manufacturing process. The technology makes use of lidar in order to determine the clearing proximity needed on the glass.

Company Raised $6.5 Million in a Pre-Series A Funding Round

The company, however, notes that the robot window washer is capable of “optimal cleaning path hundreds of times per minute.”

When it comes to the business side, the company, which is from New York, did a pre-Series A funding round and was able to raise $6.5 million.

This brought its funding to a total of $9 million and the funding round was led by Skyline Standard Holdings. Michael Brown, the CEO of the company, noted that Ozmo’s successful funding round and the initial deployment of Ozmo now shows the growing demand for their products and services.

Aside from showing the demand, Brown said that it also shows that their process is tangible and also being felt by investors. As per Brown, this provides Skyline with a huge business opportunity.

Brown noted that their team’s conviction is also “being matched by investment opportunity.”

In addition, there is quite a lot of opportunity there, especially when there are tens of millions of windows in New York City alone that need to be cleaned.

Related Article: Former Apple Employee Allegedly Defrauded $10 Million Out of Apple After Working There from 2008 to 2018