Two new rare starts were discovered by astronomers. These new space bodies have some unusual characteristics that confuse space researchers, especially how they form. 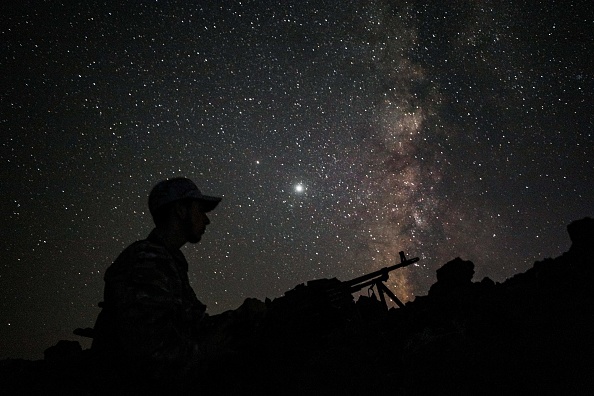 (Photo : Photo by OMAR HAJ KADOUR/AFP via Getty Images)
TOPSHOT – This long-exposure picture taken early on July 23, 2020, shows the Milky Way galaxy rising in the sky above a Syrian fighter of the Turkish-backed National Front for Liberation group on watch duty at an outpost in the town of Taftanaz along the frontlines in the country’s rebel-held northwestern Idlib province. (Photo by Omar HAJ KADOUR / AFP)

They were first identified by a team of German researchers. After discovering the new type of star, they published the results on the Monthly Notices of the Royal Astronomical Society journal.

These two new stars show that people still have a lot to learn about space and its heavenly bodies. The discovery of the so-called pre-white dwarf stars can further help space experts know more about how these bright objects are formed. 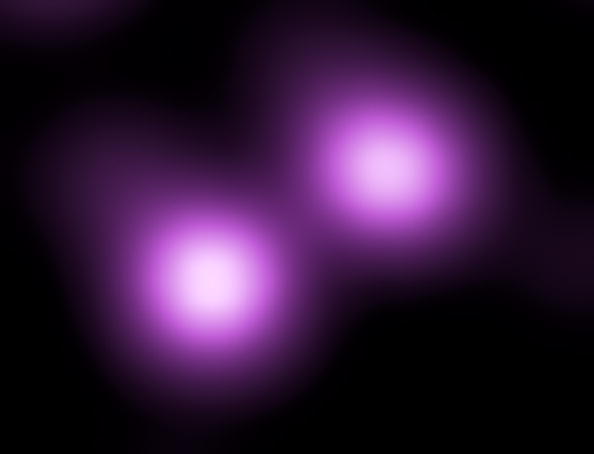 (Photo : Photo by NASA/CXC/UC Berkeley/N.Smith et al. via Getty Images)
IN SPACE – UNSPECIFIED DATE: In this handout provided by NASA, an X-ray image from the orbiting Chandra Observatory shows the nucleus of NGC 1260, the galaxy containing SN 2006gy, a massive star in what scientists are calling the brightest supernova ever recorded. Supernovas usually occur when massive stars exhaust their fuel and collapse under their own gravity.

On the other hand, the German astronomers also used the Large Binocular Telescope Observatory of Arizona. What makes them quite different from the common pre-white dwarf stars is that they have lots of oxygen and carbon near their surface.

Experts said that the massive amount of oxygen and carbon are common to the white dwarfs. However, they only appear on their surface if that heavenly body is about to die, especially after it uses up most of its helium.

Why These Pre-White Dwarfs are Unusual

The Royal Astronomical Society explained that if a star is far from dying, then its surface should be covered by helium and hydrogen.

Once it is composed of carbon and oxygen, that means that the star is already burning up its helium. But, the two rare stars already have the ashes of the burning helium even if their cores still have helium.

“Normally, we expect stars with these surface compositions to have already finished burning helium in their cores, and to be on their way to becoming white dwarfs,” explained the study’s lead author, Klaus Werner.

He added that the newly discovered heavenly bodies, named PG1654+322 and PG1528+025, really challenge how they understand stellar evolution.

For more news updates about stars and other related topics, always keep your tabs open here at TechTimes.