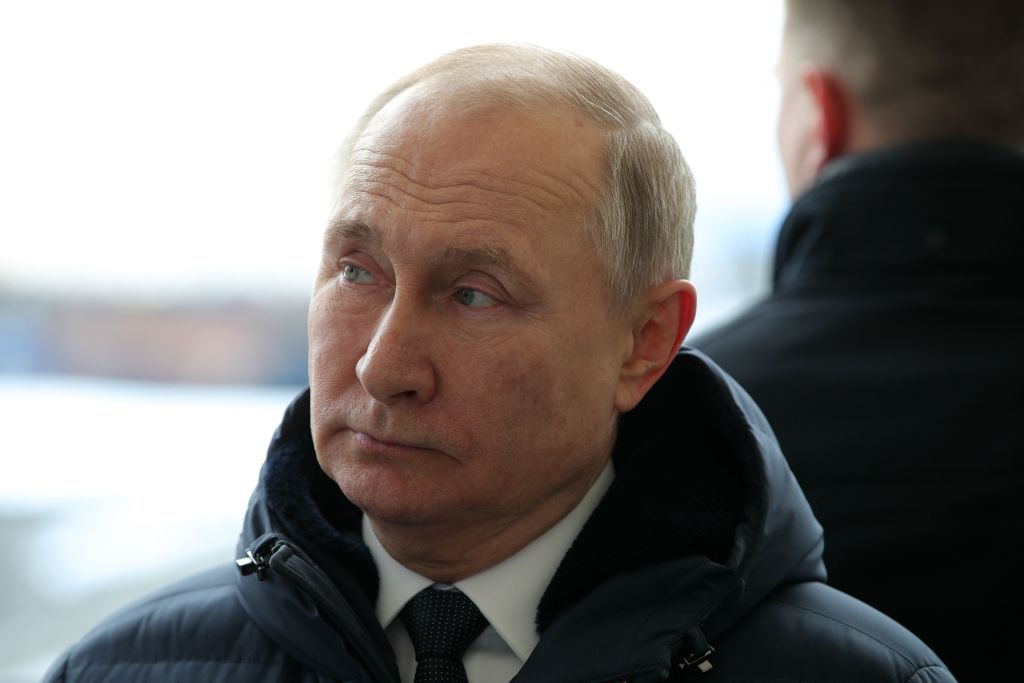 Putin’s newest nuclear warhead called the Sarmat and dubbed by the west as the “Satan II,” has just been test-fired. The intercontinental ballistic missile is nuclear-capable and took off during Putin’s meeting with top military officials.

Putin Congratulated Military Officials for the Success of the Test Launch

According to the story by Vice, the remarks left by Putin left little doubt that the test of the “Satan II” was aimed to be a reminder to countries of the West that Russia is still at full capacity when it comes to nuclear weapons.

Russia Wants to Ensure Its Security Against External Threats

The test launch happened while tensions remained extremely high regarding Ukraine’s invasion. As per Putin, the unique weapon will help them strengthen their armed forces’ combat potential.

The display was done to ensure the security of Russia against external threats and even serve as food for thought for others that might attempt to threaten Russia. As per military experts, the nuclear arsenal of Russia was called “robust.”

Military experts said that the country would remain fully capable of making “massive nuclear destruction” almost anywhere on earth. Putin has a long history of talking about new weapons in ways that “don’t stand up to scrutiny.”

Another example of Russia talking about its missiles was when it noted that Russia once talked about having “unlimited range” missiles which, as per the United States, could most likely just be 22 miles.

An RS-28 Sarmat, known as the “Satan II,” was involved in the test. The missile was reportedly designed to make its way through the US missile defense systems through brute force.

The “Satan II” is said to be a liquid-fueled ICBM that weighs over 220 tons and is 119 feet tall. Its payload alone is capable of fielding 24 separate nuclear missiles up to 10 tons. ICBMs technically arc around the planet when they launch into the sky.

Once these ICBMs come back to earth, they do so with devastating force. An ICBM is an intercontinental ballistic missile capable of a 3,400-mile minimum range. The missile’s initial launch is called the boost phase.

The “Satan II” has a short boost phase with multiple warheads. Once it comes close to its targets, the warheads will be detached from the initial missile.

After breaking away, the possible 24 internal warheads would be carried on Avengard hypersonic glide wings to maneuver around the defenses of its target.