An offshore wind turbine farm in Rhode Island, the United States’ first, has proven to be not too bad for the local fish population. In fact, it may have improved their lives. 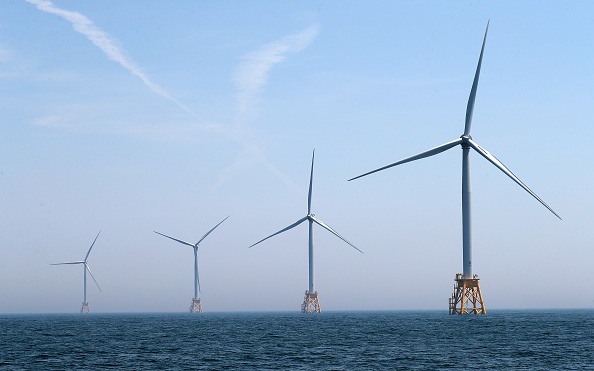 This was the conclusion of a recent study involving the Block Island Wind Farm. According to Electrek, the researchers found out that the wind turbines located out in the water are perfectly safe for the fish-at times even beneficial in the long run.

It took a total of seven years for the study to be completed. But eventually, the researchers published their findings on March 29th in the ICES Journal of Marine Science. By examining data collected between 2012 and 2019, the researchers concluded that the wind turbine farm had “no significant negative effect” on all the fish and invertebrate species that live close to the ocean floor.

The study took a look at almost 664,000 fish from a total of 61 species to come to their conclusions. But that’s not where the study’s findings end.

Aside from the fact that the local fish population wasn’t harmed, the wind turbine farm actually helped cultivate the population at times. The researchers noticed how there’s a lot more black sea bass swimming around the Block Island Wind Farm, due to their tendency to prefer hanging out close to physical structures.

Not to mention, the fish were also found to be eating well enough. A handful of them ate more mussels, which could mean that they were feeding on the local mussels growing on the surface of the turbines, according to a report by The Boston Globe.

The Block Island Wind Farm first started commercial operations back in 2016. As of late, its five turbines provide enough power to 17,000 homes-30 megawatts worth of energy, to be specific. All of these work in tandem to not only power the communities on Rhode Island, but also the entire island’s grid. It is the first offshore wind farm in the United States.

Is This A Victory For Renewable Energy?

Despite its noble intentions, renewable energy still has a lot of staunch critics. For instance, Forbes contributor Michael Shellenberger argues that renewables can’t power the world because “they were never meant to.” He cites how renewables tend to be inefficient, expensive, and land-intensive; it takes way more land space to produce the same amount of power as traditional power generation.

But critics like him aren’t slowing down the world’s drive to produce more clean energy, especially with the threat of climate change on the horizon. The fact that the Block Island wind turbine farm never harmed the local fish population is an immense step in the right direction. It is scientific proof that renewable energy is indeed way better for the environment in the long run. 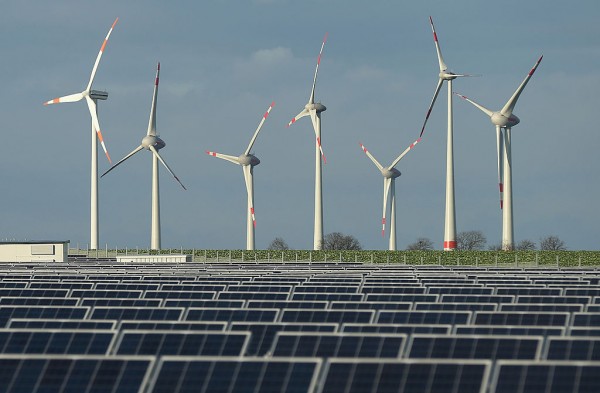 However, there are still far more challenges to making wind turbines (and other renewable energy sources) sustainable. Among these involves not the environmental impact of renewables, but their cybersecurity.

This was proven by the recent attack on wind turbine company Nordex by the notorious ransomware group Conti. The cyberattack forced the company to shut down its IT systems to prevent further damage, which also affected its customers. If the wind turbine industry (and the renewable energy sector, in general) can protect against this, then their environmental impact is the least of their worries.