Nuclear Power Plants are the answer to the future, and Elon Musk thinks that Europe should consider reopening its stations now to adhere to the climate crisis the world is experiencing. The world’s top billionaire said he would pose a challenge to anyone who will provide him food grown from places with radiation to prove that the risk is low. 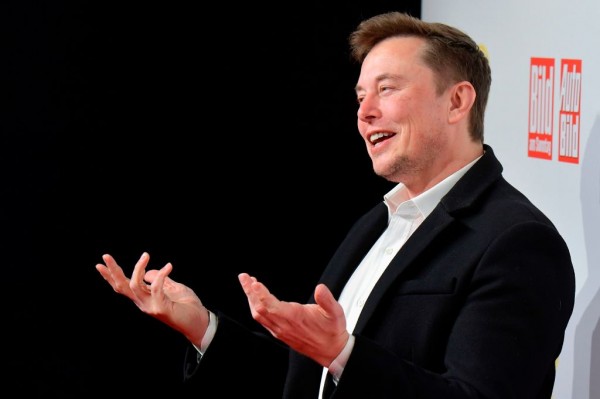 The Tesla CEO tweeted that people should be now aware that the need for Nuclear Power and its importance in the world is a massive factor. He mainly talked about Europe, calling them out for its reconsideration of the use and reopening of these plants to have it as a source of energy instead of primarily relying on fuel.

Musk said that nuclear plants are critical to national and international security, further stating that existing ones should increase the output of its power production.

The billionaire CEO believes that this should be considered now, especially as the times are tough amidst Ukraine’s difficult situations now.

Ukraine has four nuclear power plants within its territories, with a total of 15 extremely important reactors.

Musk thinks that nuclear power is low on emitting greenhouse gases and will contribute less pollution and harm the environment than burning hydrocarbon power. The engineer and CEO also believe that modern nuclear power produces less risk than before, particularly with radiation, its leaks, and disasters that have been devastating throughout history. He said he would eat locally-grown food from places with radiation breakouts and prove that it is safe, saying that radiation risk is low, to convince the world.

For those who (mistakenly) think this is a radiation risk, pick what you think is the worst location. I will travel there & eat locally grown food on TV.

I did this in Japan many years ago, shortly after Fukushima. Radiation risk is much, much lower than most people believe.

The public knows that the tech CEO is all for solar power, having it available for most households that would use the Tesla Solar and the Powerwall to use clean energy for all. The CEO also recommends the combo for charging electric vehicles as it would regulate power differently, focusing on distributing it better for the house and the car.

However, Musk is also a fan of nuclear power, and this is something that the CEO also talked about in his past tweets and interview. The SpaceX and The Boring Co. founder also said that nuclear power could be “extremely safe” if handled with care, unlike past incidents known to the world for its high-profile accidents.

Despite the many risks, Nuclear Power is the only massive energy source that could also be clean energy, focusing on its fission reaction to produce power. It also does not contribute to or emits greenhouse gases, further protecting the environment.

Musk thinks that the world should reconsider reopening them right now, and it is the time when Ukraine is experiencing its hard times.