The Nord Stream 2 pipeline, a natural gas pipeline running from Russia to the rest of Europe through Germany, has been blocked by the latter likely on account of rising Ukraine-Russia tensions. 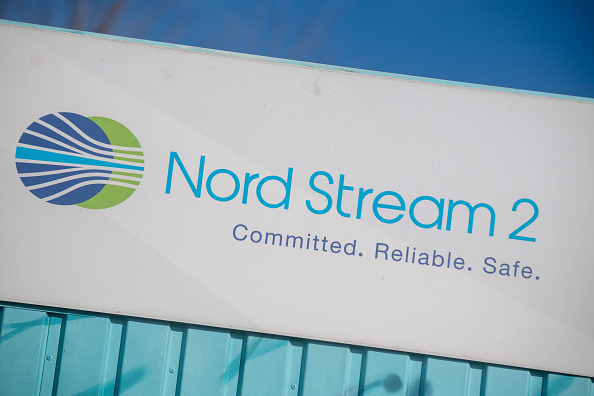 (Photo : Stefan Sauer/picture alliance via Getty Images)
22 February 2022, Mecklenburg-Western Pomerania, Lubmin: A sign reading “Nord Stream 2 Committed. Reliable. Safe.” hangs above a painted map at an information point on the Nord Stream 2 gas pipeline in the Lubmin industrial park. Against the backdrop of the escalating Russia-Ukraine conflict, the German government is halting the approval process for the Russian-German Nord Stream 2 natural gas pipeline until further notice.

According to Gizmodo, German Chancellor Olaf Scholz stated that “recent developments” are forcing them to reassess the situation regarding the operation of the natural gas pipeline.

This is the latest in a series of major pushbacks from world powers that have rendered the Nord Stream 2 pipeline inoperable, even if it’s already been completed. But if it does get approved for operation, it will be heavily reinforcing Europe’s natural gas reserves, as the entire continent is already heavily reliant on Russia’s gas reserves.

According to a report by Reuters, roughly 35% of the entire gas supply for the RU comes from Russian sources. And with energy prices skyrocketing in the EU this winter (likely from low gas supplies and bad weather, among other reasons), shutting down the Nord Stream 2 pipeline is a major thing that can’t be ignored.

Chancellor Scholz mentioned that the blockage of the natural gas pipeline is a “retaliation” for Russian aggression on the Ukrainian border (via The Independent). As of late, Ukraine-Russia tensions are at an all-time high, after Russian President Vladimir Putin made his desire for a military conflict clear in a recent speech. 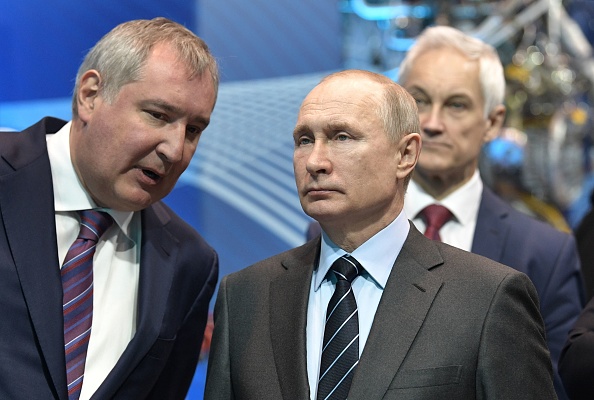 Since the Nord Stream 2 pipeline’s owner, Gazprom, is a Russian state-run oil and gas company, Germany’s blockage of the pipeline does make sense in certain aspects.

However, this news is also putting forth just how energy policies are influenced not by the apparent dangers of climate change, but by politics. Nord Stream 2 has been implicated as such, with Ukraine president Volodymyr Zelensky calling the project a “dangerous geopolitical weapon” as reported by Aljazeera last year.

Read Also: 38% of Europe’s Electricity Is from Renewable Sources: What can the US Learn from them?

What Is The Nord Stream 2 Pipeline?

As aforementioned, the Nord Stream 2 pipeline is a natural gas pipeline that connects Russia to the rest of the EU. It is located deep under the waters of the Baltic Sea, with 764 miles of pipeline running from Russia to the German Baltic Coast, according to NBC News.

The project cost roughly $11.3 billion USD, and was already completed way back in September of last year. It hasn’t been operational since, but when it does, it will be able to bring in 110 billion cubic meters of natural gas a year. It will also allow Russia to send gas to the EU’s pipeline system without having to use Poland and Ukraine’s existing pipelines. 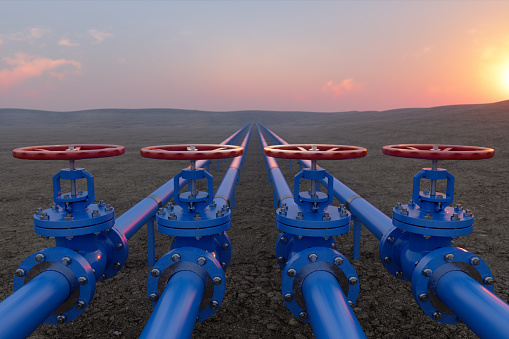 As of this moment, Germany’s blockage of the pipeline will mean that Russia will have one of its biggest gas customers out of commission, as reported by CNN. Chancellor Scholz’s blockage of the pipeline’s certification has also raised concerns within Moscow, with Russian Security Council deputy chairman Dmitry Medvedev warning that this could cause gas prices to skyrocket in Europe.

Whether things will change in a major way for this issue remains to be seen.

Related Article: Global Temperatures Will Rise 10C If All Fossil Fuels On Earth Are Burned