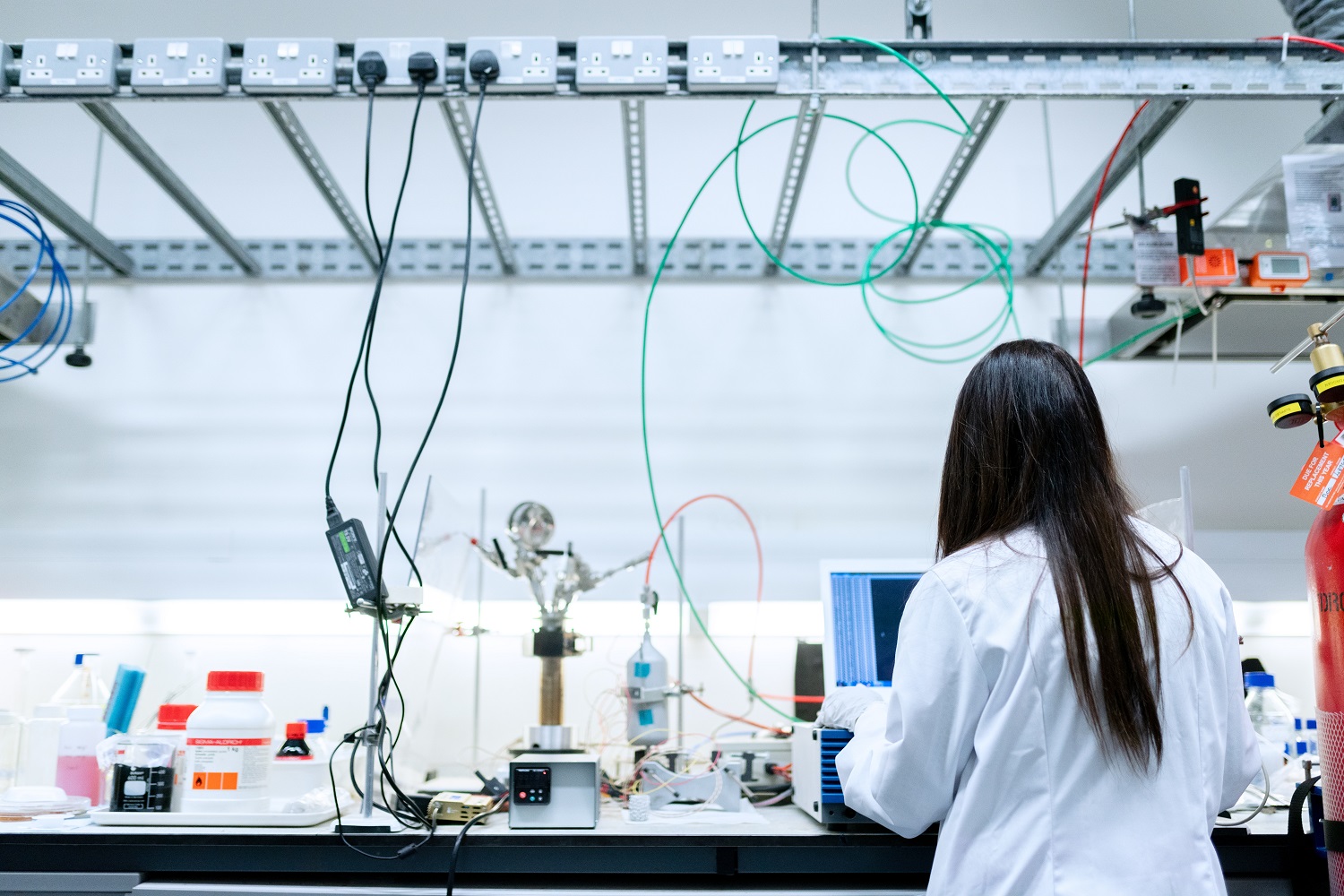 Brilliant student scientists at MIT have come up with a new material solution that can be utilized in a variety of different capacities, from device production to building construction. Known by most in the science world more so as the “impossible material,” this newfound polyaramide acts almost like the fictional metal portrayed in the Marvel Cinematic Universe, titled Vibranium.

Although the polyaramide material designed by the MIT scientists may not have come from a meteorite (as far as we know), it does share similar qualities to the fictional metal of Wakanda. For starters, it’s an extremely lightweight build that can be equated to the mass of basic plastic. As its name implies, it derives mainly from this very same material, i.e. polymers.

The MIT chemical engineers utilized an advanced polymerization process that sees the chain endings of the monomers, the underlying structure of a polymer, grow via added molecules. With these enhanced processes, the scientists reshaped the monomer chain endings of the polymers into a 2D sheet, an experiment long considered possible yet decades in its full realization.

This 2D sheet, which the scientists have called a polyaramide, is then folded on top of one another in the form of discs, allowing it newfound stability and strength alongside this very lightweight plastic-like apparatus. The final product is thus a very Vibranium-esque material that is incredibly airy yet also twice as strong as steel. The scientists relay that the polyaramide fiber can withstand six times the force of conventional bulletproof glass.

Michael Strano, the senior author of the MIT study, explains:

“Instead of making a spaghetti-like molecule, we can make a sheet-like molecular plane, where we get molecules to hook themselves together in two dimensions. This mechanism happens spontaneously in solution, and after we synthesize the material, we can easily spin-coat thin films that are extraordinarily strong.”

The process by which the polyaramide chemical structure is manufactured is easily mass-produced, allowing it versatility in its overall build function and output potential. Strano excitedly relays how the polyaramide “has very unusual properties,” allowing it a broad spectrum of use cases, such as the foundational building blocks for a structure, whether it be a bridge or skyscraper, or material coating, making any object incredibly more durable.

“We don’t usually think of plastics as being something that you would use to support a building, but with this material, you can enable new things,” says Strano.

All it requires for chemical engineers to recreate the polyaramide “impossible material” is basically reconstitute the same ingredients for yet another batch. It’s that simple.

Along with being immensely durable in relation to modern metal, equated to around one-sixth the density of steel, it likewise boasts impenetrability to various gasses. When applying a polyaramide coating to specific objects in the future, posits the creator, it could “prevent water or gasses from getting through,” thus potentially protecting said items from dangerous environmental hazards.

The chemical research that allowed the polyaramide its existence was funded via MIT’s Center for Enhanced Nanofluidic Transport. Strano’s efforts under the Department of Chemical Engineering are plentiful, including various research discoveries on topics like thermal energy harvesting and plant nanobionics.

While the polyaramide may not, in fact, be a complete Vibranium look-alike, it is a seemingly core foundation for what the fictional material could be. We may no sooner be living in a future world teeming with polyaramide-produced phones, cars, buildings, and more. Its coating properties, as well, may be a game-changer for NASA and assorted space-faring projects, as well as environmental enthusiasts set on saving the planet via safer materials.

Though, maybe said MIT chemical engineers will just end up making a shield out of their new discovery.