A new Texas law targets anti-fossil fuel companies, especially financial firms. This is not surprising since Texas is a state that hugely relies on fossil fuel products to earn more revenues for its economy. 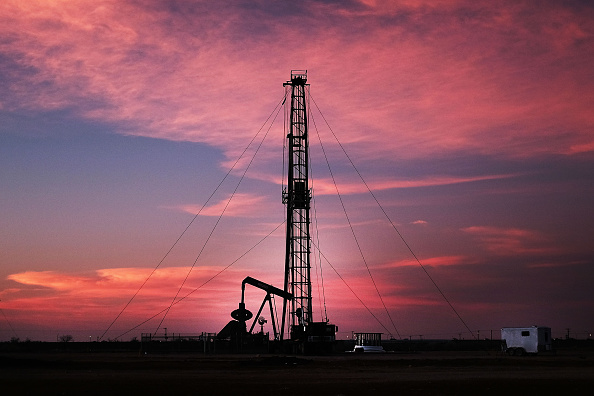 (Photo : Photo by Spencer Platt/Getty Images)
An oil drill is viewed near a construction site for homes and office buildings on February 5, 2015 in Midland, Texas. As crude oil prices have fallen nearly 60 percent globally, American communities dependent on oil revenue prepare for hard times. Texas, which benefited from hydraulic fracturing and the shale drilling revolution.

This is quite different from the plans of other countries and states.

Ever since experts shared their alarming findings regarding climate change, many companies and investors have decided to avoid investing in fossil fuel companies.

Now, Texas comptrollers are deciding to know the financial firms and companies against the fossil fuel business.

According to Gizmodo‘s latest report, State Comptroller Glenn Hegar send a letter to around 150 financial firms. These include companies from private equity. 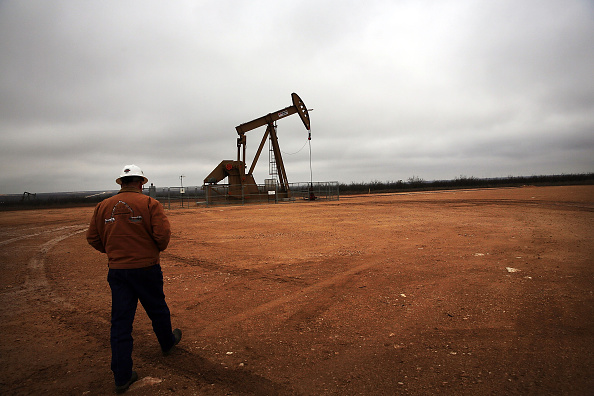 (Photo : Photo by Spencer Platt/Getty Images)
An oil well owned an operated by Apache Corporation in the Permian Basin are viewed on February 5, 2015 in Garden City, Texas. The well produces about 55-70 barrels of oil per day. As crude oil prices have fallen nearly 60 percent globally, many American communities that became dependent on oil revenue are preparing for hard times.

On the other hand, small investors are also included. The new Texas bill requires these companies to disclose their climate change policies.

Hegar and other Texan comptrollers want to know this so that they can identify the companies that are against fossil fuels.

“We know some of these companies hold investments in oil and gas today, but what about the future. Are they selling the hope of a ‘green’ tomorrow with promises to divest or reduce their fossil fuel exposure?” said Glenn.

The Los Angeles Times reported that the new law of Texas clearly states that they want to boycott companies that are also boycotting the state’s fossil fuel industry.

This means that investors avoiding fossil fuel companies will be restricted from doing business in Texas. The newly passed bill arrived after the Biden Administration shared its plans to achieve net-zero emissions.

If you want to see more details about the latest decision of Texas against anti-fossil fuel companies, you can visit this link.

On the other hand, Apple’s carbon emissions have been reduced by around 13.9 million metric tons, thanks to the company’s renewable energy efforts.

For more news updates about renewable energy and other related energy topics, always keep your tabs open here at TechTimes.