A new NASA competition is now asking anyone to help it create an efficient Earth-to-moon power transmission technology. Right now, the international space union still finds power transmission from Earth to the natural satellite quite difficult. 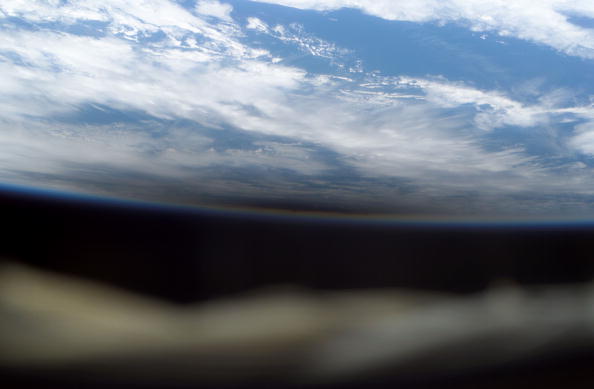 (Photo : Photo by NASA/Getty Images)
Astronauts aboard the International Space Station captured this image of the Moon’s shadow cast across the earth December 4, 2002. The shadow can be seen near the Earth’s horizon and occurred during a total eclipse of the Sun, which was visible on Earth from parts of Australia and Africa.

Because of this, NASA’s capability to explore the moon is still limited. But, the space agency has been making drastic efforts to make a human presence on the heavenly body long-term.

However, it seems like NASA needs your help further to enhance the long-term human presence on the moon. You can participate in the new competition under the latest Artemis program if you are interested.

According to ZDNet‘s latest report, the new competition of NASA is the 2nd phase of the ongoing “Watts on the Moon” challenge. 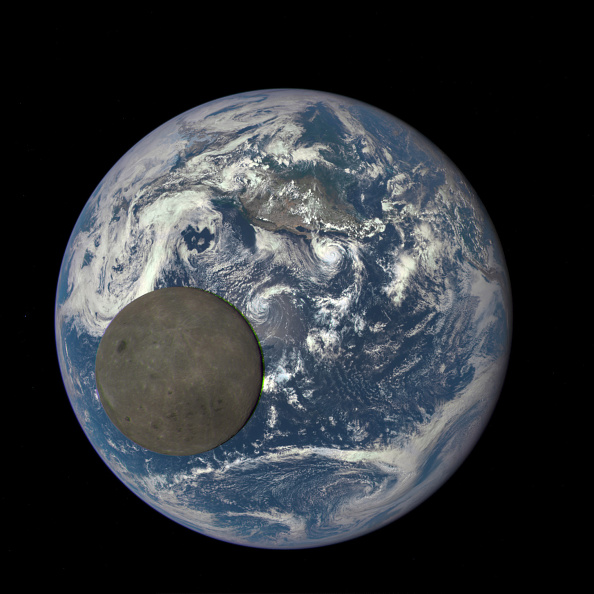 (Photo : Photo by NASA via Getty Images)
In this handout provided by the National Aeronautics and Space Administration, a satellite image shows the far side of the moon as it crosses between the DSCOVR spacecraft and the Earth, at one million miles away,.released August 5, 2015. The image ias one of a series that NASA has turned into an animation of the moon passing by the Earth.

“Challenges like Watts on the Moon give us the chance to utilize the creativity of the industry, academia, and the public to power our return to the Moon,” said NASA Space Technology Mission Directorate Associate Administrator, Jim Reuters.

NASA’s Watts on the Moon challenge was first introduced back in 2020. After that, the space agency’s challenge created new competitions.

The latest one is the Phase 2 competition, which includes the prize money of $4.5 million. Participating individuals can receive this reward if they prove that their Earth-to-moon power transmission solutions are the best among the rest.

Watts on the Moon’s Phase 2

If you want to participate in the latest Watts on the Moon Phase 2 challenge, you can visit HeroX’s official website.

But, before you participate, you need to know the things that need to be accomplished. The latest competition of NASA requires innovators to develop techs.

Related Article: NASA Is Awaiting Approval Of $24.4 BILLION Budget For 2022: Here’s A Closer Look At The Money