A new study discovered new long-term spaceflight effects on the human bodies of cosmonauts and astronauts. Experts said that they observed the MRI (Magnetic Resonance Imaging) scans in the latest research. 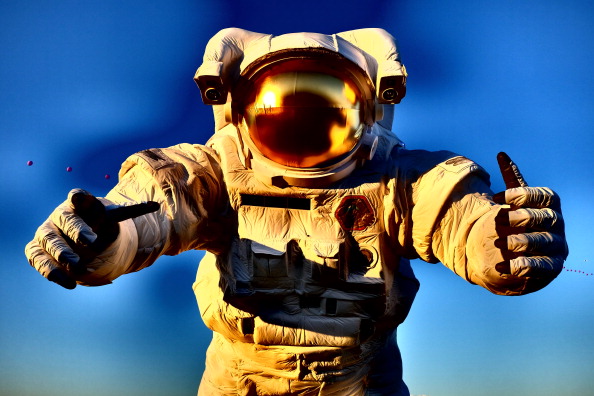 For the past few years, space experts have been studying the sound and negative effects of orbital missions on the human body.

They are doing this to create techs that can prevent as many side effects as possible, allowing astronauts to complete their space tasks more efficiently.

But, it seems that spaceflights are doing more damage to the human body.

According to PhysOrg‘s latest report, the new study involved MRI scans of 24 astronauts and 13 cosmonauts. Involved researchers studied these scans before and after the astronauts and cosmonauts went to space. 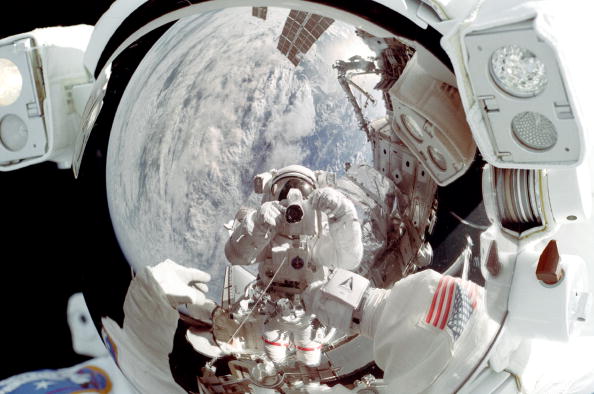 (Photo : Photo By Getty Images)
381298 02: Astronaut Peter J.K. (Jeff) Wisoff Is Reflected In The Helmet Visor Of Astronaut Michael Lopez-Alegria, As The Sts-92 Mission Specialist Snapped This 35Mm Image In The Cargo Bay Of The Earth-Orbiting Space Shuttle Discovery. A Good Portion Of A Heavily Cloud-Covered Earth And Part Of The International Space Station Are Also Mirrored In Lopez-Alegria’s Visor.

The MRI scans used were from space experts who spent time in orbit for six months. Based on the new space research, new negative side effects were identified.

First, the so-called perivascular spaces covering the blood vessels in the brain were swelling. On the other hand, the MRI scans of the 24 astronauts showed that they developed eye issues.

Aside from these two negative effects, the white matter in their spinal cords and brains also became more dominant after they went to space.

If you want to see more details about the new spaceflight study, you can visit this link.

What is NASA Doing?

Aside from independent space researchers, the National Aeronautics and Space Administration is also doing its job to learn more about the human body in space.

“NASA is particularly interested in investigating how the body reacts to long-duration spaceflight as the agency plans for extended missions on the Moon and Mars,” said NASA via its official blog post.

During its space studies, the international space union said that various factors affect the human body when it is outside the Earth. These include hostile environments, radiation, magnetic field, lack of gravity, and other things that are not found on the planet.

Meanwhile, NASA’s Artemis I dress rehearsal is expected to resume.

On the other hand, NASA Perseverance Rover was able to take some raw photos of an unusual parachute on Mars.

For more news updates about spaceflight effects and other related space topics, always keep your tabs open here at TechTimes.