Neil Armstrong’s Moon Dust Sample Is Up For Sale For $1.3 MILLION

Neil Armstrong is one of the most famous astronauts to ever live, and everything he ever touched (or in this case brought back from the moon) is bound to fetch millions if put up in an auction. 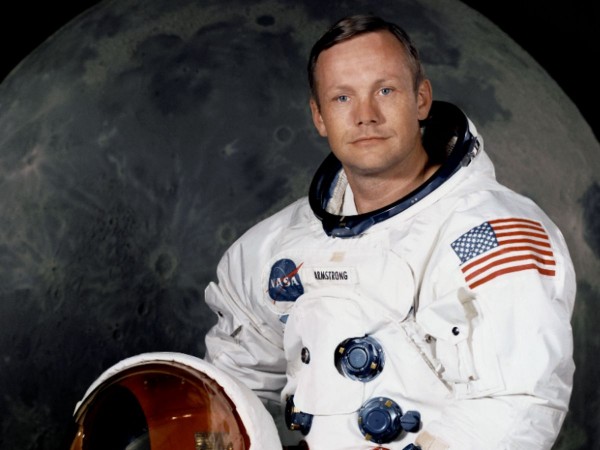 (Photo : NASA)
The Smithsonian’s National Air and Space Museum has lined up several commemorative and educational activities to celebrate the 50th anniversary of the Moon landing. These will include a display featuring Neil Armstrong’s spacesuit.

That was the case for the first moon dusk sample collected by Armstrong himself, during the historic 1969 Apollo moon landing. According to the Mirror, the moon dust sample now costs an insane £1million (around $1.3 million US) after being put up on auction by New York’s Bonhams auctioneers.

The now massive price tag is around 1,400 times the initial value of the moon dust sample when it was bought by its first owner, lawyer Nancy Carlson. In order for the sample to get to where it is now, it had to go through a roller coaster of custody battles between NASA, the US Marshal service, Carlson, and a former museum curator in Kansas who is also a convicted thief.

Bonhams specialist Adam Stackhouse says that Neil Armstrong’s bag of moon dust is “the only time in history” that a verified moon sample from the 1969 Apollo mission has ever been sold at auction, calling it “a rare relic marking the height of human achievement.”

How Did Neil Armstrong’s Moon Dust Sample End Up Here?

As previously mentioned, it was never a smooth ride for Armstrong’s bag of moon dust.

Nancy Carlson first bought the sample for a relatively paltry £700 ($920 US) back in 2015. It was actually an auction by NASA where she bought it from, with the agency not knowing that the bag contained specks of moon dust. That’s why it was so cheap. Before this auction, the bag (first thought to be empty) was lost and appeared at a space museum in Kansas, where it was stolen from by former curator Max Ary.

Ary would be busted for the theft in 2003, with the bag being returned to NASA and auctioned by officials from the US Marshal service.

Soon after, Carlson would send the bag back to the agency to verify its authenticity. But after discovering that the bag had traces of moon dust in it, NASA refused to send it back. This was the start of a two-year battle between the agency and Carlson, which the latter won.

Not The First Time This Bag Was Sold For Millions

If you think that $1.3 million for a piece of the 1969 Apollo mission is too crazy, you’d be surprised to learn that it’s not even the first time it sold for that much.

This very same bag from the mission was auctioned off by Sotheby’s for $1.8 million back in 2017, as reported by The Smithsonian. Sotheby’s never revealed the name of the buyer, but it was also Carlson who sold it shortly after NASA was forced to send the bag back to her. 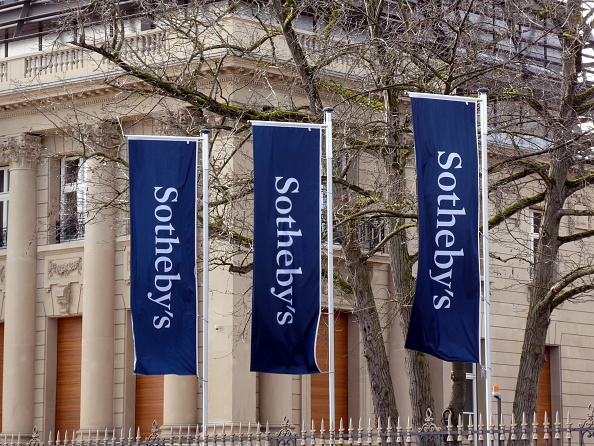 Now, it’s being sold again in a space-themed auction which includes a piece of Sputnik 1, writes Forbes. Sputnik was the first-ever man-made object launched into space,  which helped Russia jumpstart the Space Age.