Nearly a Million to be Invested on Police Drone Fleet: 12 Month Trial to Begin 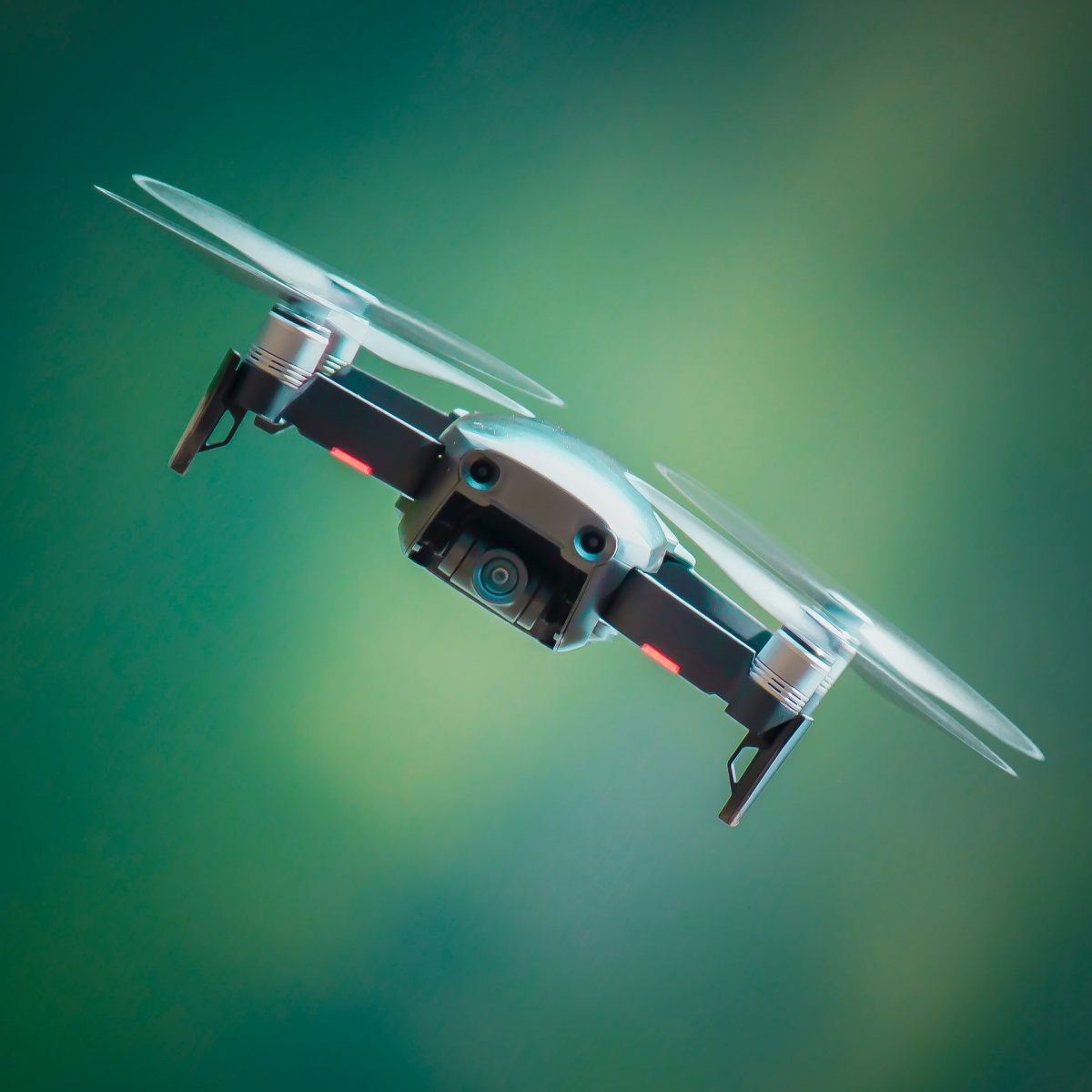 The government of Queensland has announced a brand new initiative that plans to invest almost a million dollars in order to get drones delivered for use in Cairns and Townsville. To add, the Sunshine State government detailed that the drones will “initially be trialed in each town for 12 months.

According to the story by ZDNet, the “remotely piloted aircrafts” will start through an integration with an aerial platform which is expected to feature surveillance, intelligence, and reconnaissance capabilities.

The platform also includes AI technologies in order to track vehicles as well as thermal imaging cameras in order for them to be able to locate lost individuals. To add, the police on the ground will be able to get a live feed of images that the aerial platform records.

As per Hill, it was clarified that the Queensland Police Service is always looking to be at the cutting edge of technology and wants to be early-adopters of the latest technologies that can potentially help increase and assist their efforts to “support community safety.”

Wing Partnered with KFC to Bring Deliveries Via Drone to Customers

Operations in Queensland when it comes to drones aren’t actually common. Earlier in February, Wing, an on-demand delivery drone company, announced that it would be expanding the company’s pilot in southeast Queensland.

Wing announced that they would be teaming up with KFC in order to run a trial set to deliver different orders through drones for free. Customers within the area are expected to get a range of KFC menu items delivered to them via drone.

Read Also: NASA NOAA GOES-T Launching Soon in March: Why Is it Relevant-How to Watch?

Queensland was actually called the home of Boeing’s production facility back in October 2020 due to its “unmanned defense aircraft.” During that time, Boeing noted that the facility would also be working on building the company’s very own Airpower Teaming System and will also be the very first time that a certain Boeing military aircraft has actually been designed and developed outside of the United States.

As per an article by The Verge, back in August 25 of last year, Wing was poised to hit its 100,000 deliveries milestone in just a few days after the report. As per Jonathan Bass, a spokesman of Wing during that time, the company’s expansion in Logan shows how Wing is capable of building “safe, scalable services that communities will embrace.”