NASA has requested $24 billion in funding from the US government for the fiscal year 2022. As per The Register, the request is now being considered by lawmakers this month. According to the report, the massive budget is still over $760.2 million, shy of their initial request but a bit more than their budget of $23.3 billion last year. 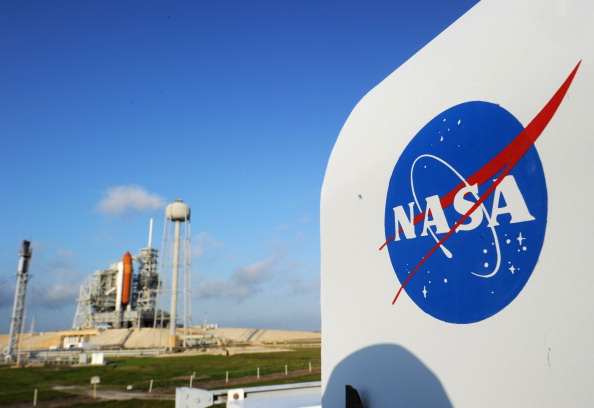 This is an insane amount of money by any means. But what do they even intend to spend this much money on? Why is the budget this big in the first place?

The iconic Abba song doesn’t even do the amount justice, but that’s the reality of NASA’s purpose as a space agency. Spaceflight and all other related expenditures to it are not cheap.

If they manage to get that $24 billion bag, here’s what they plan to spend a good chunk of that ($7.6 billion) on:

Aside from these projects, the rest of the money will be used to maintain ongoing missions. This includes figuring out how the Perseverance Rover’s Mars samples can be brought home to Earth, as well as building new spacecraft for future missions (i.e. the Dragonfly mission, which is planned to explore Saturn’s moon Titan).

NASA intends to spend $6.8 billion more for exploration efforts, which is where the agency includes their most ambitious projects like sending humans back to the moon, as well as making them land on Mars for the first time.

Not to mention, they’ll have to pay their experienced, highly trained staff their salaries too. 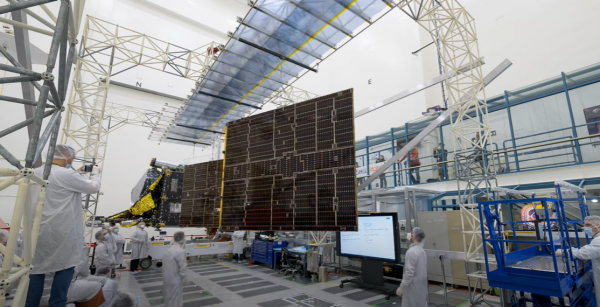 Read Also: NASA Artemis I Mission To Send Your Name To the Moon! How To Include Yours in the Space Agency’s Flash Drive?

How NASA’s Funding Is Determined

As a government agency, NASA is a non-profit organization that gets almost all its funding from the US government. The current administration proposes a budget, which will then have to be approved by Congress, as explained by Planetary.org.

If and after the budget proposal gets approved, it will then have to be signed by the President before the fiscal year starts (October 1st). Should the proposal not get approved in time, NASA’s funding is put on hold. All of the money that the agency gets is taken from the United States’ annual federal budget, which is also passed by Congress.

It is not immediately apparent whether the agency gets some of its money somewhere else (i.e. commercial contracts, investments in other industries, or even rich private benefactors), but one thing is for certain: NASA can spend billions upon billions on their projects.

Why Do Space Missions Cost So Much?

There’s no one right answer to this, as it all depends on a lot of factors. But let’s take one of the more recent Mars missions: Curiosity, and see how it ended up costing $2.5 billion. 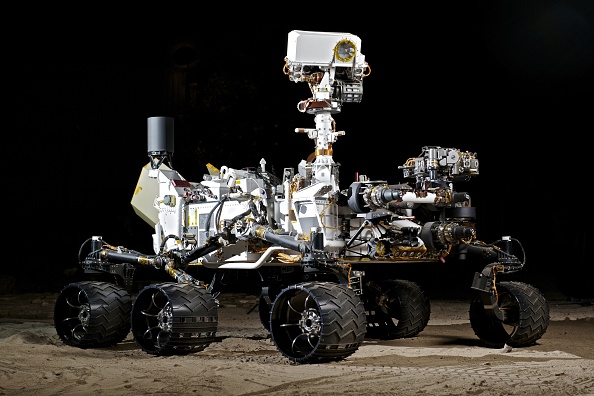 According to Investopedia, the cost breakdown was rather simple. NASA had to pay hundreds upon hundreds of extremely skilled and experienced people: engineers, scientists, programmers, and even independent contractors to plan the entire mission and develop the technology for it-sometimes from scratch. All in all, the team behind Curiosity consisted of people from 12 countries working almost round the clock.

Here’s another thing: $2.5 billion on one mission might sound like too much, but take note that the Curiosity mission was spread out over an eight-year period, from 2012-2020. That’s around $312 million per year.

In comparison, Americans spent an insane $56.9 billion on video games in 2020 ALONE (via NGPF). Take that perspective into account, and you’ll realize just how little money was spent on the mission in the first place.

NASA’s budget is insanely big. That’s true. But people should know by now that spending on space exploration is not just to further humanity’s curiosity about the unknown. All of that spending also goes back to the ordinary people, mostly in the form of everyday pieces of tech that you use but tend to take for granted.

USAToday shared a few of those everyday tech that was originally created for space travel. Your iPhone’s scratch-resistant screen? That came from NASA engineers wanting to protect astronauts from the vacuum of space. Your grandma’s insulin pump? Also first designed for space. This even includes water filtration, solar power cells, camera phones, and your beloved wireless headset.

Yes, your precious AirPods (at least the tech in them) were originally made for astronauts. 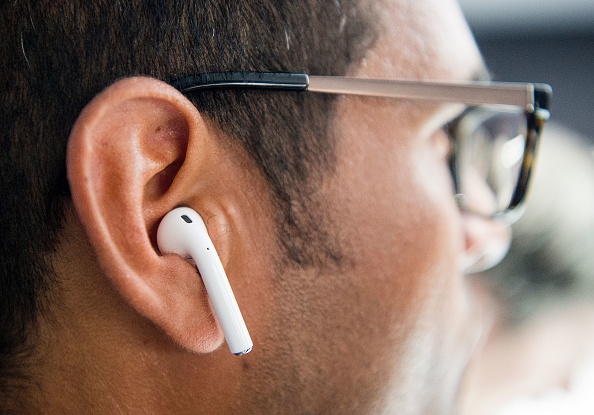 So, understand this: space exploration is expensive. But not a lot of people understand how much of the science and technology developed for it benefits them back home, here on Earth. You’re no longer one of them anymore.

Related Article: NASA to Pay $1 Million for People Who Can Find ‘Innovative’ Ways to Feed Astronauts in Space