NASA is finally opening a case containing moon rock samples from Apollo 17-50 years after they were collected. And all of that is for preparation for the upcoming Artemis moon mission.

Space.com reports that the Apollo 17 moon rocks (collected by astronauts Harrison Schmitt and Eugene Cernan) have been in storage largely because scientific gear to study them thoroughly didn’t exist during the 70s. But now in the 2020s, the agency likely has the equipment to finally take a closer look at the rocks from humanity’s last moon mission.

As of late, the last rock sample (the vacuum-sealed one) has been unsealed at the Johnson Space Center in Houston. Their main goal is to use the samples to better understand the lunar surface, where astronauts for the Artemis moon mission will be walking on.

The other sample, which was kept in an unsealed container, was opened back in 2019. According to NPR, it was used to gain insight on things like how landslides happen in an airless environment. This is extremely important to NASA’s plans of putting humans back on the moon again.

To open up the vacuum-sealed container, scientists used a device that is called the Apollo can opener by folks from the European Space Agency (ESA), writes LiveScience. They couldn’t use anything else because the container doesn’t only store moon rocks, but potentially also some trace samples of gas.

Scientists call these “volatiles,” because they have a tendency to evaporate quickly when exposed to room conditions. Back when the rock samples were collected in 1972, the presence of the volatiles were alluded to by how the bottom of the container was “extremely cold.” 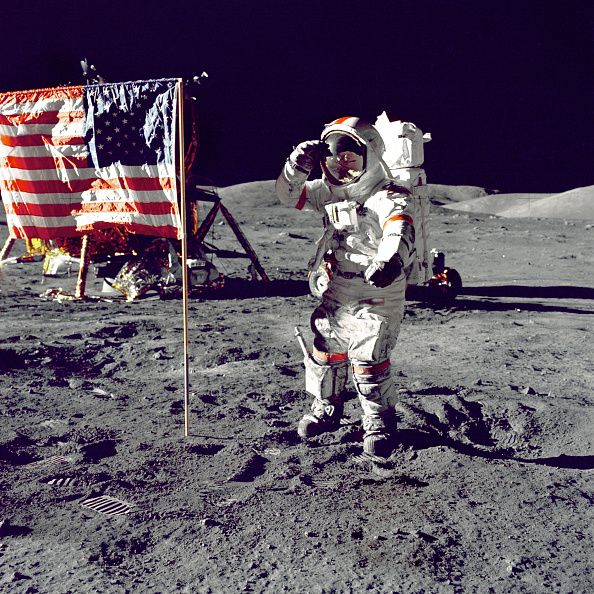 The temperature was likely caused by substances such as carbon dioxide and water ice. Both of these substances will evaporate in normal room conditions, which is why opening the vacuum-sealed container is not such a straightforward process.

Read Also: NASA Artemis I Mission To Send Your Name To the Moon! How To Include Yours in the Space Agency’s Flash Drive?

How Has NASA’s Artemis Prep Fared So Far?

If you’ve been following the preparations for the Artemis mission closely, you’ll know that it has already experienced multiple setbacks. This is mainly evidenced by constant delays.

The latest of these delays have the actual moon landing postponed to at least 2026. NASA Inspector General Paul Martin made the announcement last March, where he revealed that the main reasons for the delay are the development of the mission’s landing system and next-gen spacesuits. 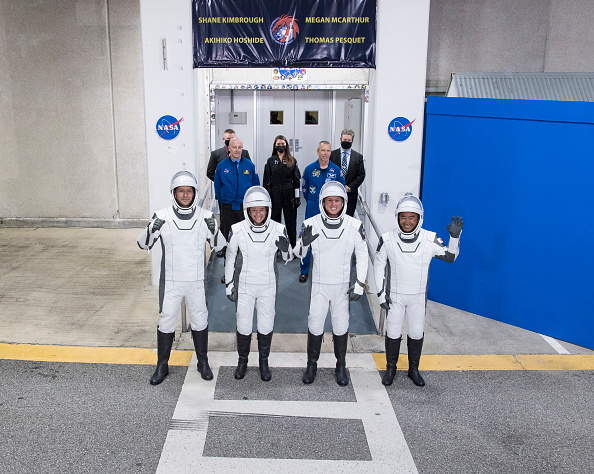 In simpler terms, this means that the agency still hasn’t quite figured out how to actually land astronauts on the moon. But with the Apollo 17 lunar samples, they might have a better idea on how to perform the entire thing moving forward. That’s because the moon rocks can give scientists a closer look at the moon’s geology.

But the actual moon landing is still quite far off. For now, NASA is focusing on getting the first part of Artemis into space (Artemis I), which is an uncrewed launch which will test the Space Launch System and the Orion crew capsule.