The SpaceX Falcon 9 rocket will launch its record-tying 12th space flight tomorrow, Friday (May 6), and everyone can watch the action unfold in real-time. 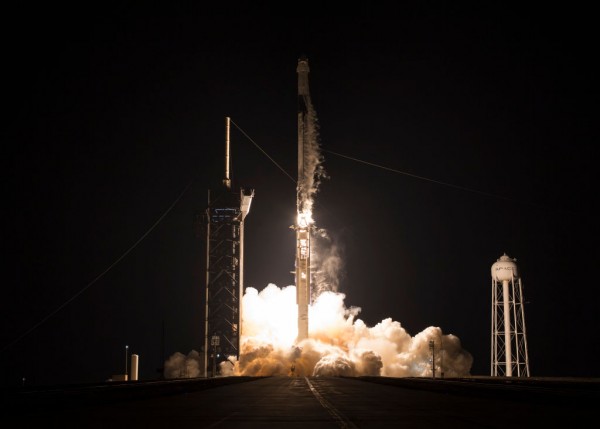 This two-stage Falcon 9  is equipped with 53 of SpaceX’s Starlink internet satellites to help it prepare for its flight off from NASA’s Kennedy Space Center in Florida, particularly at 5:42 a.m. EDT (09:42 GMT).

It will also be the 12th launch for Falcon 9’s first stage, the second time for the company to achieve this reuse record. If the plan proves to be a success, it will once again fly after Friday and is aiming to land the booster on its drone ship A Shortfall of Gravitas, which is stationed off the Florida coast.

Named Starlink 4-17, this mission will jumpstart up to four Starlink launches which are all set for May 2022. For the mission’s expendable upper stage, SpaceX has decided that Falcon 9 booster B1058 will serve as the starting pack.

It will also be launched for reusable fairing, and for 53 Starlink V1.5 satellites into space where it could potentially make Falcon as the third booster to fulfill its 12th orbital-class in the last two months.

It is also worth noting that Starlink is SpaceX’s hugest and ever-growing constellation of broad satellites. In fact, the company has launched more than 2,400 Starlink spacecraft to date, majority of them were set this year and 10 of SpaceX’s 17 launches have been dedicated to Starlink missions.

According to Teslarati, the Falcon 9’s mission is just as standard as the previous Starlink launches, since it will take its flight and burn for two and a half minutes before “separating, flipping around, reentering Earth’s atmosphere, and landing around 634 kilometers (393 mi) downrange on drone ship A Shortfall Of Gravitas (ASOG) six minutes later.”

Furthermore, the payload fairing will be separated into halves after the occurence of a booster separation. Afterwards, parachutes will be deployed to ensure soft and safe ocean landings and recovery.

You can watch the livestreaming launch through SpaceX’s Youtube Channel. Turn on their notifications to ensure that you don’t miss the whole event!

SpaceX is expected to launch more flights soon. In fact, the next-generation version of Starlink is providing internet services to many areas around the world. Additionally, it has been keeping war-torn Ukrainians connected to the Internet.

Last April, the company has been particularly busy and productive with six mission such as the Ax-1, the first private crew that flew to the International Space Station, and the latest Crew-4.