Who would ever think that black holes have sounds? 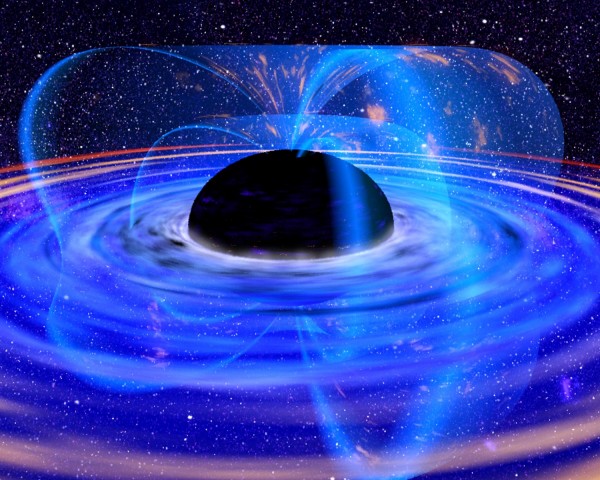 Despite the popular belief that there is no sound in space because it is like a vacuum, NASA said that this is a complete misconception. In fact, ever since 2003, the black hole found at the center of the Perseus galaxy cluster has always produced sounds.

Astronomers have long associated this region with sounds since they discovered that pressure waves were sent out by the black hole and produced ripples in the cluster’s hot gas. According to NASA, this indicates that humans do not have the ability to hear some 57 octaves below middle C.

However, this is now possible through NASA’s sonifications remix, which is providing more notes to the black hole sound machine. This sonification is the translation of astronomical data, and it was released in light of NASA’s Black Hole Week this year.

“Galaxy in Your Ears”

The space agency said that this sonification is unlike any other that they have done before because it goes back to the actual sound waves that were produced from NASA’s Chandra X-ray Observatory.

It is worth noting that Perseus is considered a galaxy cluster, which contains a plethora of gas that envelops the hundreds or thousands of galaxies found in it, and it ultimately provides a channel for the sound waves to travel.

The sound waves gathered from previous studies or exploration was made audible for the first time. Specifically, the sound waves were extracted in a radical direction and outwards from the center, while the signals had to be resynthesized into a range that can be transmitted to the human ear.

This would mean that this astronomical data is being heard 144 quadrillions and 288 quadrillion times higher than their original frequency for humans to hear them. Hence, listening to the sonification is literally “galaxy in your ears”.

Besides the Perseus galaxy cluster, a sonification of an equally famous black hole was also released, called Messier 87 or M87.

This black hole gained popularity in the science field after it came out from the Event Horizon Project (EHT) in 2019. However, this sonification does not contain the EHT data, instead it gathered data from other telescopes that observed M87 more thoroughly.

If you want to hear more sonifications of astronomical data, they are all available at the “A Universe of Sound” website.