NASA Launch Planned for Tonight Out of Wallops Facility

A NASA rocket is planned to lift off on Monday evening, Mar. 21, from the organization’s NASA Wallops Flight Facility, which is based in Eastern Virginia. The mission itself entails the debut of a two-stage suborbital-sounding rocket, coined the Terrier-Improved Malemute, which will be overseen by the Air Force Research Laboratory/Air Force Office of Scientific Research.

The launch will be seen from nearly seven states if lift-off is set in stone. Weather pending, the launch might be delayed to NASA’s set back up dates, from Mar. 22 to Apr. 1. NASA relays that the best spots on the map to see the launch will be within the vicinity of the Chesapeake Bay area. However, parts of New Jersey, North Carolina, Maryland, Delaware, Virginia, West Virginia, and Pennsylvania will also be able to spot the rocket in the air. 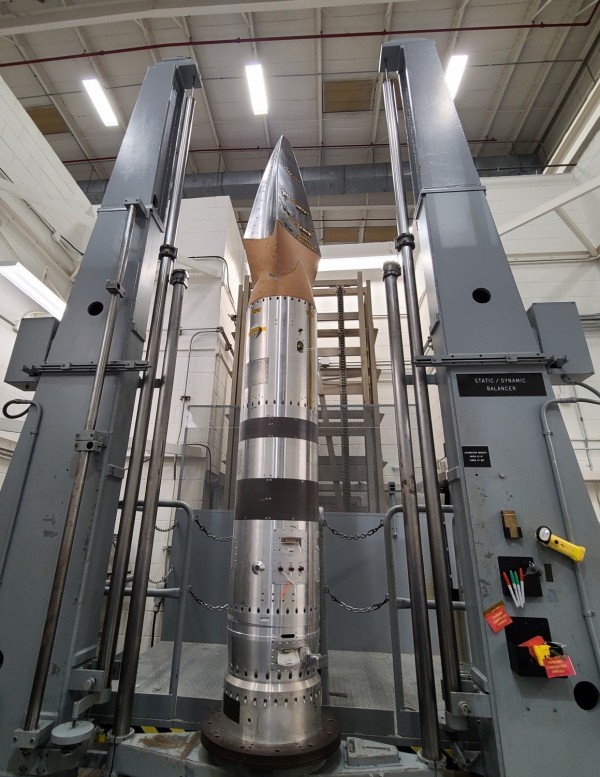 NASA has scheduled the official take-off between 7:00 PM and 10:00 P.M. on Monday night. The Terrier-Improved Malemute sounding rocket is meant to test out scientific equipment in space and ensure specific experiments and instruments work accordingly in sub-orbital conditions.

NASA explains the launch as follows:

“The purpose of the mission, called Borderline Layer 2 Disorder, or BOLT-2 is to further understand boundary layer transition, turbulent heating, and drag on vehicles flying in hypersonic conditions. Boundary layer transition to turbulence is the process in which smooth laminar flow becomes unstable after which turbulence dominates and dramatically increases the heating and dragging on high-speed vehicles.”

NASA’s Wallops Flight Facility won’t be open for the launch on Monday evening, but the space-faring organization will be broadcasting the event live on its official YouTube channel starting at 6:40 sharp.