NASA Juno Spacecraft Captures Jupiter Pepperoni-Like Storm | Here’s Why It Looks Like This!

NASA’s Juno spacecraft captured an unusual storm on Jupiter that looks like pepperoni. As of the moment, this massive planet is one of the unique heavenly bodies in the solar system. 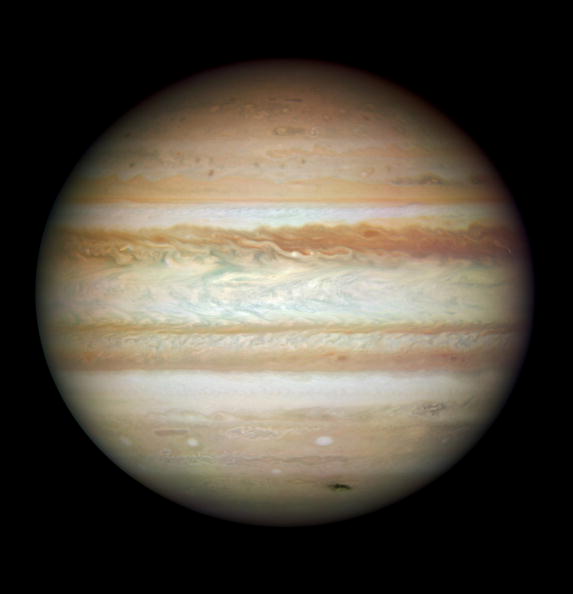 Despite its massive size, Jupiter is not solid. Instead, it consists mostly of various gases. Because of this characteristic, astronauts are unable to land on the surface of the Gas Giant since nothing will hold their spacecraft once they land.

Aside from this, the gaseous state of Jupiter also leads to different unusual activities on its surface. These include the formation of massive storms that are not usually seen on solid worlds.

According to NDTV FOOD‘s latest report, the latest massive storm on Jupiter has an appearance comparable to pepperoni, a popular pizza topping in the United States and other countries. 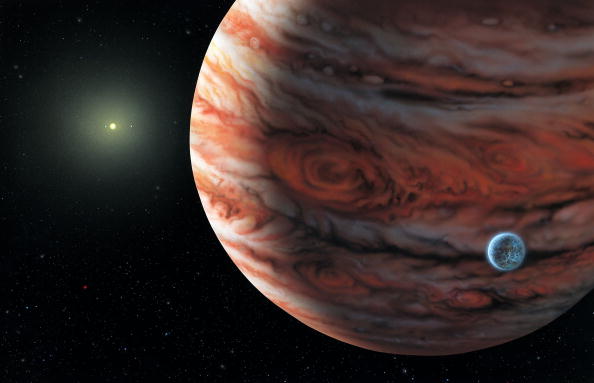 (Photo : Photo courtesy of NASA/Newsmakers)
388097 01: Gliding past the planet Jupiter, the Cassini spacecraft captures this awe inspiring view of active Io, Jupiter’s third largest satellite, with the largest gas giant as a backdrop, offering a stunning demonstration of the ruling planet’s relative size, April 20, 2001. The Cassini spacecraft itself was about 10 million kilometers from Jupiter when recording the image data.

To show the actual look of this storm, NASA posted the captured video of the pepperoni-like Jupiter storm on Instagram.

After three days, the footage was able to gather almost 2 million views. Because of its unique appearance, many IG users flocked in the comment section, sharing their own jokes about the pizza topping-like storm on Jupiter’s surface.

The international space union explained the reason why the latest captured Jupiter storm looks like this. NASA said that the storm creates an uneven area temperature on the planet’s surface.

The yellow parts are the warmer areas. This means that they are deeper into the world’s atmosphere. Meanwhile, the darker parts are considered to be the colder areas that are higher in altitude.

Because of this scenario, the storm creates a pepperoni-like appearance since you will see some dark round spots that are surrounded by yellowish areas, which act as the cheese part.

For more news updates about NASA and its other discoveries, always keep your tabs open here at TechTimes.