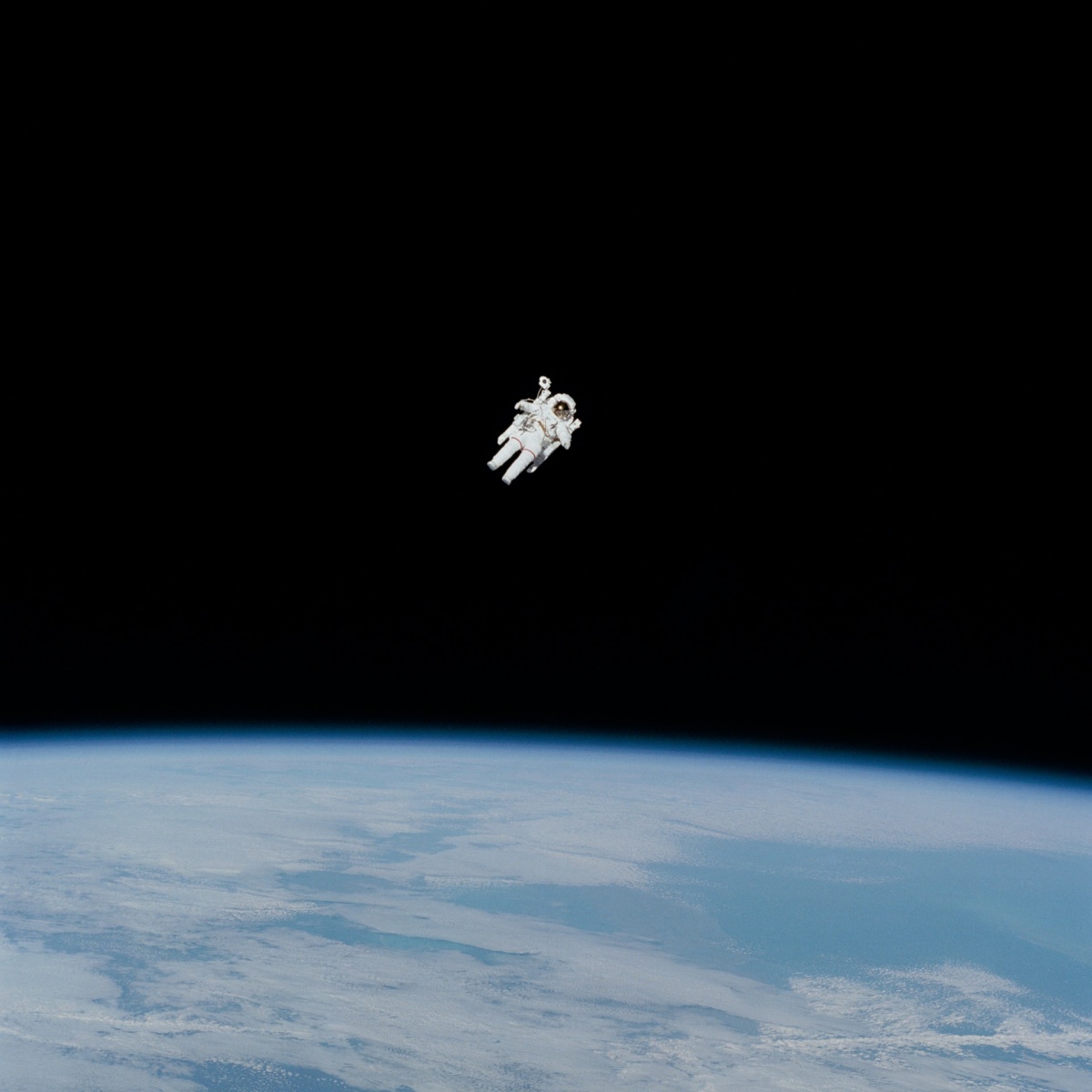 Before its return to Earth from the International Space Station, a live coverage will be aired by NASA regarding the Axiom Mission 1’s undocking and departure. The schedule for the undocking is set to take place at 8:35 PM EDT on April 23.

According to NASA’s report, the undocking scheduled for the four-member private astronaut crew will take them from the space station back to home (Earth), with Florida being the target for its splashdown at 1:46 PM EDT on April 24.

NASA, SpaceX, and Axiom Space’s integrated teams have agreed regarding the adjustments on plans for their return. The adjustments were made based on the weather for the private astronaut mission splashdown.

Weather Conditions to be Monitored to Make Sure Conditions are Acceptable

The SpaceX Dragon Endeavor and its crew are expected to return to the trajectory by visiting the orbital laboratory back on Earth. The weather at the splashdown sites will be monitored to make sure the undocking conditions are acceptable for safety measures.

The monitoring will reportedly be done in order to make sure the Ax-1 astronauts and the Crew Dragon spacecraft’s undocking conditions are acceptable. The coverage for NASA and Axiom Space will start at 6:15 PM EDT on April 23.

16-Day Mission to Come to a Conclusion

The coverage will include closer preparations on the hatch and is expected to air on the NASA app, the Axiom Space website, and the NASA website. The 16-day mission’s conclusion is expected to happen for Ax-1 Commander Michael López-Alegría, Mission Specialists Eytan Stibbe, Pilot Larry Connor, and Mark Pathy.

The Ax-1 spacecraft, the SpaceX Dragon Endeavor, is expected to return with over 200 pounds of science and supplies. Its return to Earth will also include NASA hardware and experiments. At 6:15 PM EDT, the hatch will close, and at 8:15 PM EDT, the undocking will happen.

A break will happen in between the events, with the undocking event ending 30 minutes after the joint Axiom and SpaceX operations end. Dragon’s re-entry and splashdown coverage will start at 12:45 PM on April 24 on the Axiom Space website.

NASA’s efforts to foster a commercial market in low-Earth orbit is what the Ax-1 mission represents. The mission will also represent space exploration’s new era which helps open the door for more missions like this.

Mission’s Goal is to Open Up Low-Earth Orbit and ISS to Commercial Opportunities, People, and Science

According to Space.com, the director of flight reliability at SpaceX, Jared Metter, said that as of repress time, things are looking good for their window on April 23.