NASA Artemis Moon Landing Could Be Delayed Again To 2026

The NASA Artemis moon landing may have just suffered another setback-the latest in a long list. 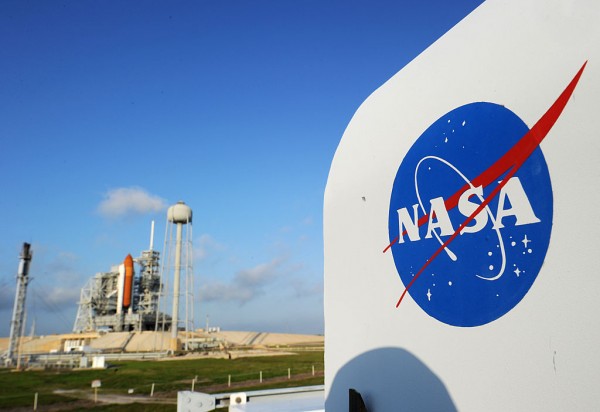 (Photo : by STAN HONDA/AFP via Getty Images)
The NASA logo on a protective box for a camera near the space shuttle Endeavour April 28, 2011 at Kennedy Space Center in Florida as preparations are under way for an April 29 launch of Endeavour, which will be its last flight.

According to a report by Space.com, the first crewed landing of the Artemis mission could be delayed to at least 2026, as per NASA Inspector General Paul Martin. He relayed the news to lawmakers in a House space and Aeronautics Subcommittee hearing held March 1st.

In the livestreamed opening remarks, Inspector General Martin had these to say:

“Given the time needed to develop and test the human landing system and NASA’s next generation spacesuits, we estimate the date for a crewed lunar landing likely will slip to 2026 at the earliest.”

Basically, the delay is due to the agency still not having figured out how to actually land the astronauts on the moon, as well as how to build the right spacesuits for the job. With how things have progressed, he said that the 2025 deadline, while not impossible, is now seemingly “improbable.”

Last year, there already were reports that the space suits for the crewed NASA Artemis moon landing won’t be completed before 2025. As reported by CBS News, much of the delay in the production is due to the insane cost of developing the suits, which could reach over $1 billion over time. Their initial estimates stated that the suits won’t be ready for launch until April 2025 at the earliest.

This then leads to the delay in the crewed moon landing, which has already been pushed back from its original deadline of 2024. But this isn’t even the only delay that has plagued the NASA Artemis mission in recent times.

In a report by CNN, it was also revealed that the uncrewed first Artemis mission, Artemis 1, will only have its final pre-launch test midway through March. As a result, the final launch for Artemis 1 has also been delayed to at least April or May.

Why Does The NASA Artemis Mission Keep Getting Delayed?

Many people argue that if the Apollo missions managed to go to the moon with technology far less advanced than today’s, then modern expeditions like Artemis should have been there by now. But that’s simply not the case.

In an article by Business Insider, some astronauts revealed that it was never the tech or the science that kept humans from returning to the moon. The two biggest reasons were often budgetary restrictions and politics, which is why private, non-government space companies like SpaceX and Blue Origin are trying to pick up the slack. 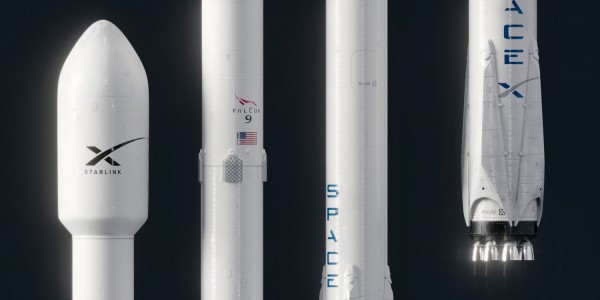 (Photo : Image from ANIRUDH on Unsplash)
NASA Expresses Concern of SpaceX’s 30,000 Satellites Over Risk of Collisions

But even if they’re not as burdened by political hurdles and budgetary restrictions, the likes of SpaceX are not having an easy time either. Some were even assuming that the multiple delays is due to multi-billionaires like Elon Musk still thinking about profitability in spite of all this, to which he posted this statement on Twitter:

Lori, this is ridiculous. Creating a rocket company has to be one of the dumbest and hardest ways to “make money”. If it was about money, I’d just do another Internet company.

Either way, we’re not going to see the NASA Artemis mission land humans on the moon within the next four years. It’s just not going to happen anytime soon.