NASA Artemis I Mission To Send Your Name To the Moon! How To Include Yours in the Space Agency’s Flash Drive?

NASA Artemis I mission will soon send people’s names to the moon using a flash drive. As of the moment, the actual launch of the international space union’s upcoming mission is not yet confirmed. 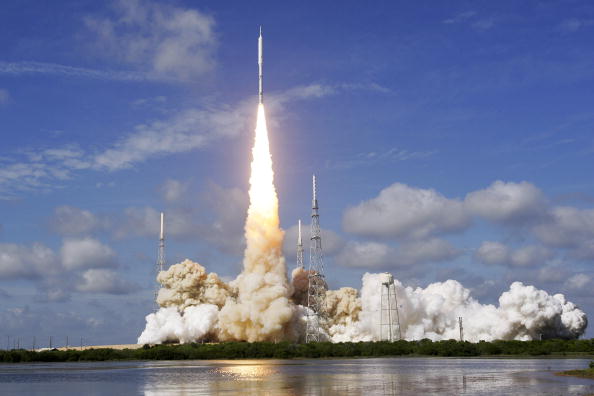 (Photo : Photo by Joe Raedle/Getty Images)
NASA’s Ares 1-X test rocket lifs off from launch pad 39-b at the Kennedy Space Center October 28, 2009 in Cape Canaveral, Florida. NASA has designed the Ares to be the replacement to the aging space shuttle fleet.

“Artemis I will be the first uncrewed flight test of the Space Launch System rocket and the Orion spacecraft,” said NASA.

The National Aeronautics and Space Administration said that the new Artemis I mission is a big deal since it will send the first woman, as well as the first person-of-color, to Earth’s natural satellite.

NASA Artemis I Mission To Send Your Name To Moon

According to NASA Gov‘s latest report, people can actually include their names in a flash drive of NASA that will be sent to the moon by Artemis I mission. 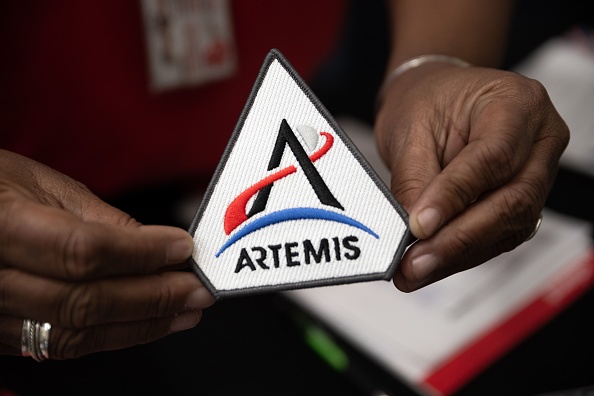 Also Read: NASA’s Ingenuity Mars Helicopter Concludes 20 Flights in Red Planet, But Its Not Stopping There

To do this, all you need to do is follow the simple guide below:

Once you have the ticket, you will see many details, such as the spacecraft and launch vehicle that will be used.

Artemis I Mission’s Other Details

This new spacecraft is specifically developed to bring astronauts to the moon and other space destinations. On the other hand, SLS is expected to be tested in Mar. 17 in NASA’s Kennedy Space Center.

The upcoming test will put the spacecraft through different scenarios that it will likely experience once it’s launched.