Moon missions in the future might have a new element to them: criminal prosecutions. 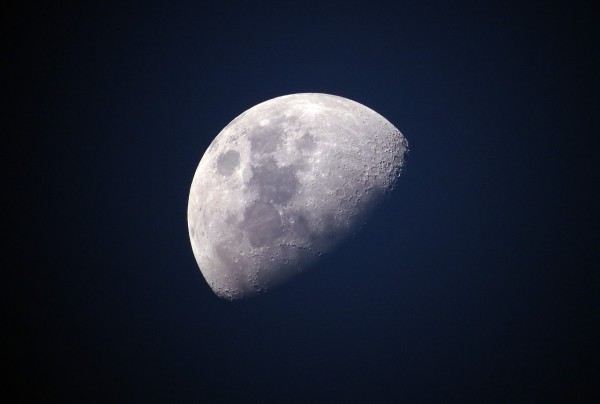 (Photo : Pixabay)
Only a handful of countries have successfully landed spacecrafts on the moon so far. India is getting ready for the July launch of Chandrayaan-2 in hopes of being the next nation to do so.

In a report by CNET, it was revealed that the Canadian government plans to amend their criminal code in order to punish the country’s astronauts for potentially committing a crime off-world. There are a total of three covered scenarios here: crimes committed while traveling to the moon, traveling from the moon, and when the astronauts are on the lunar surface itself.

The proposed change was outlined in Bill C-19. It reads as follows:

In non-legalese, this means that any crime committed by a Canadian astronaut within the three off-Earth scenarios (going to and from the moon, and on the moon itself) would be considered by the government as a crime committed in Canada. Basically, Canucks will have to be on their absolute best behavior while on Lunar missions for the foreseeable future.

You can red about Bill C-19 via the Parliament of Canada website.

This is the first major legal amendment proposed when it comes to laws in outer space. It follows a 2019 incident involving US astronaut Anne McClain, who is alleged to have accessed her ex-spouse’s bank account while on a mission on the ISS, as reported by ABC News Australia.

Considering how the upcoming Artemis moon mission by NASA has a Canadian astronaut on board, this proposed amendment to the Canadian criminal code applies to him/her (they haven’t announced who it is yet). But that astronaut will be part of the Artemis 2 mission, which will be the actual one that will land humans on the lunar surface for the first time since 1972, writes the Canadian Space Agency (CSA).

A Brief Look At How The Law Works In Space

A lot of people might think that if you commit a crime in space, you can get a way with it. They think it’s a lawless frontier where the laws set by numerous nations on Earth don’t hold any weight. But they would be wrong.

Prior to this decision from the Canadian government, there are already laws being enacted in space. These laws are part of a framework which was formed by the United Nations back in the 60s and 70s – aka the height of the first space race, according to the Centre for International Governance Innovation:

As explained in the video above, space law relies on the assumption that outer space is similar to international oceans. No country has claim to space itself or any planet, and every nation has the right to launch a spacecraft. However, the spacecraft and its crew must follow the laws of their origin state or country – much like a boat on the sea.

Related Article: NASA Artemis Moon Mission: 3 Reasons Why We Should Go Back To The Moon